Other remarks:
If it were eligible, Twin Peaks: The Return would take up most of the spots on this ballot. 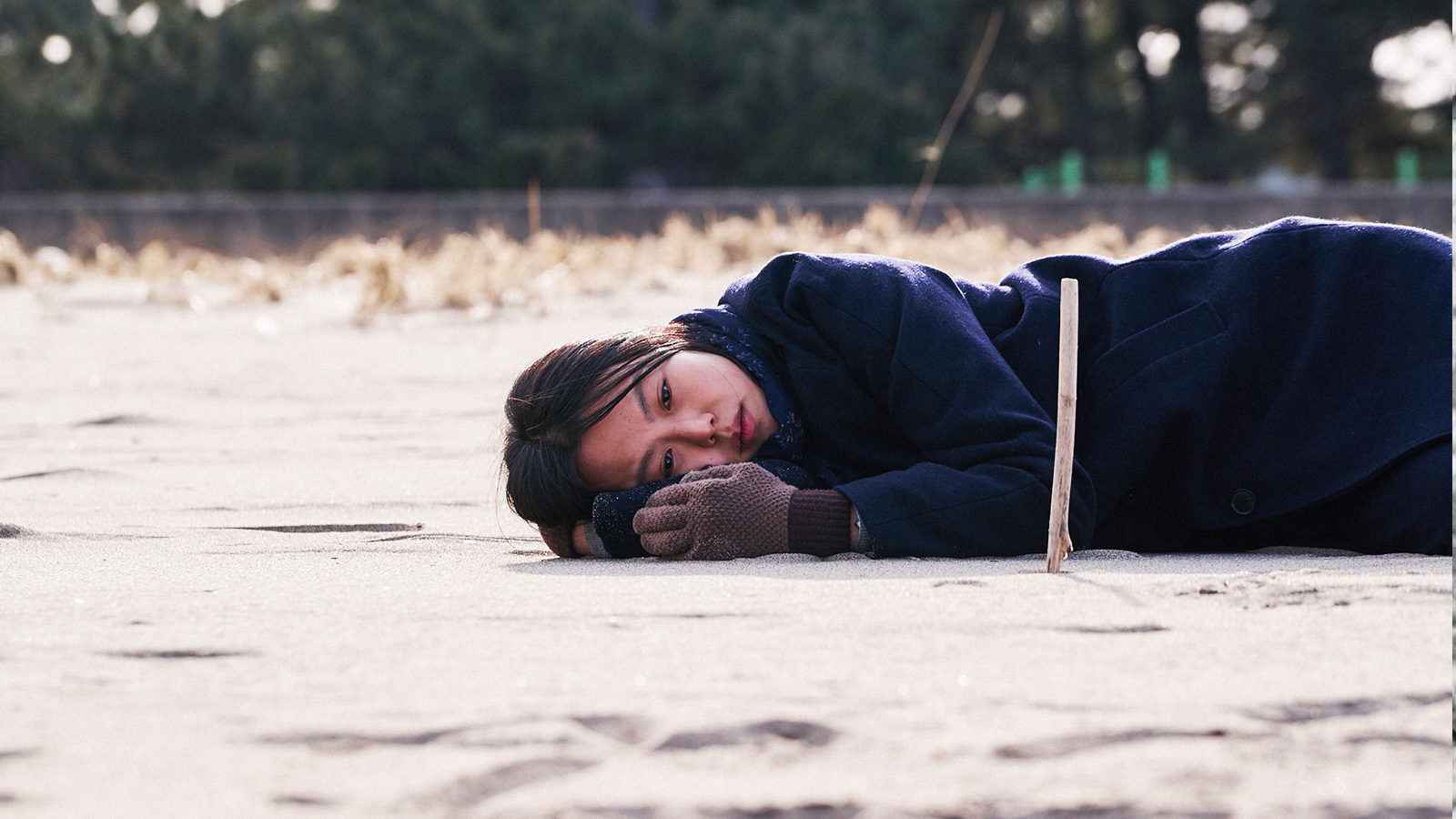 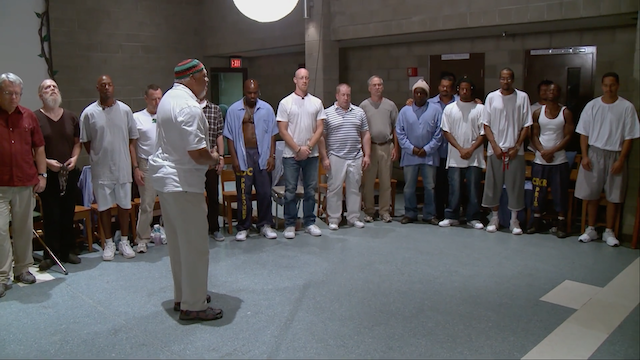 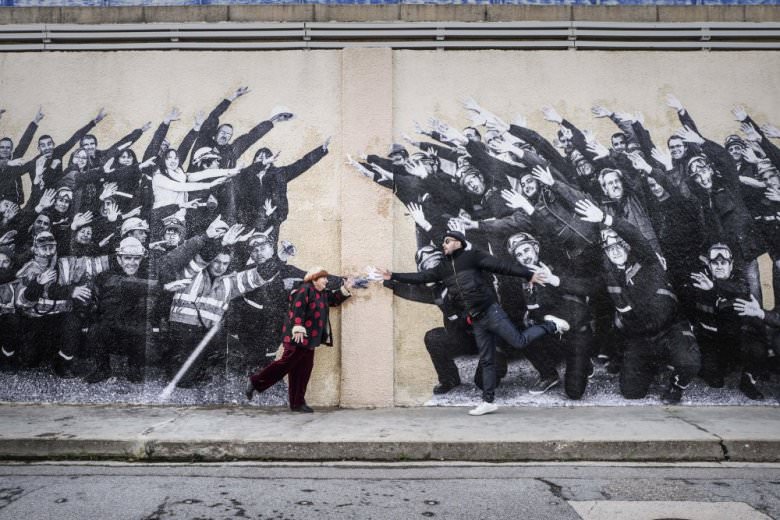 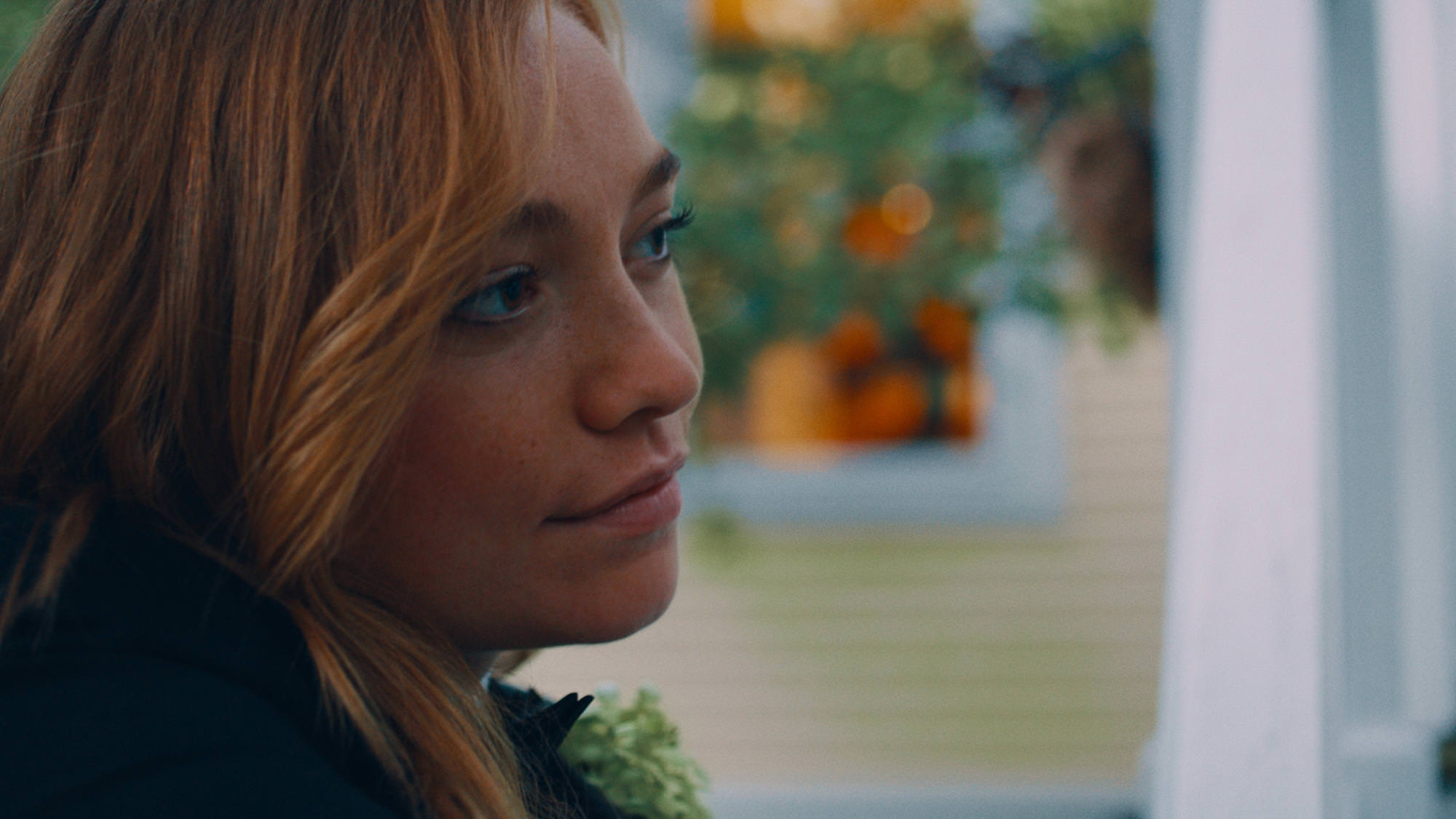 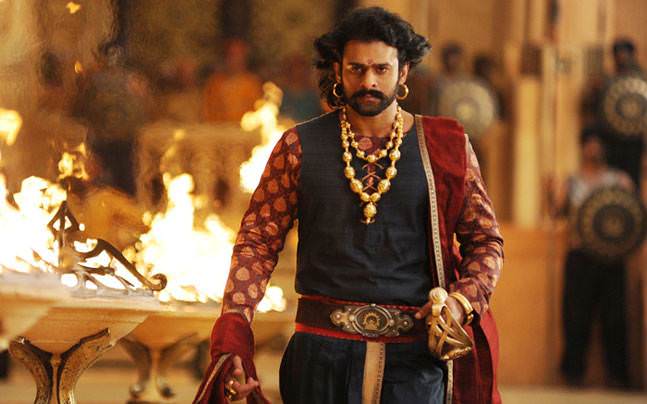 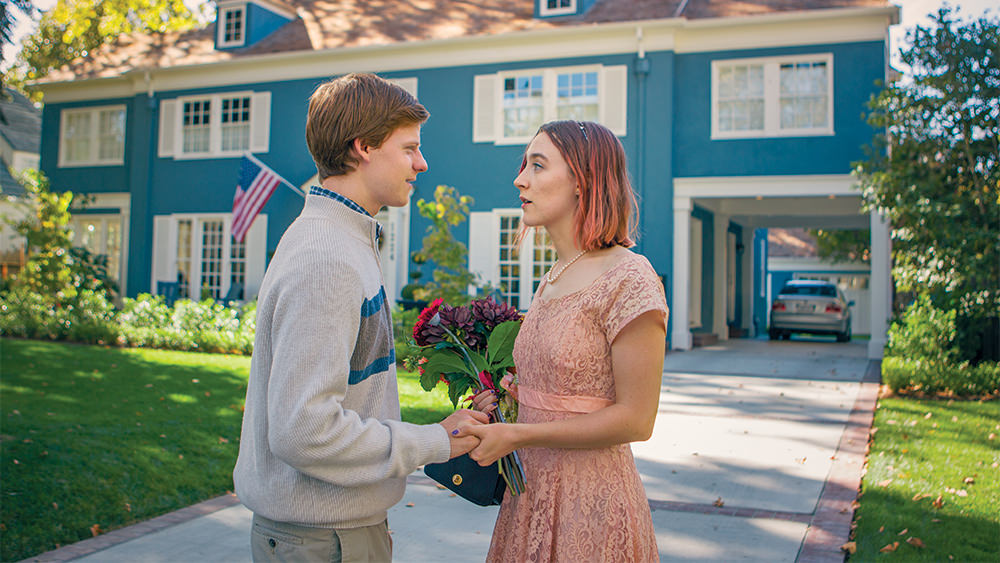 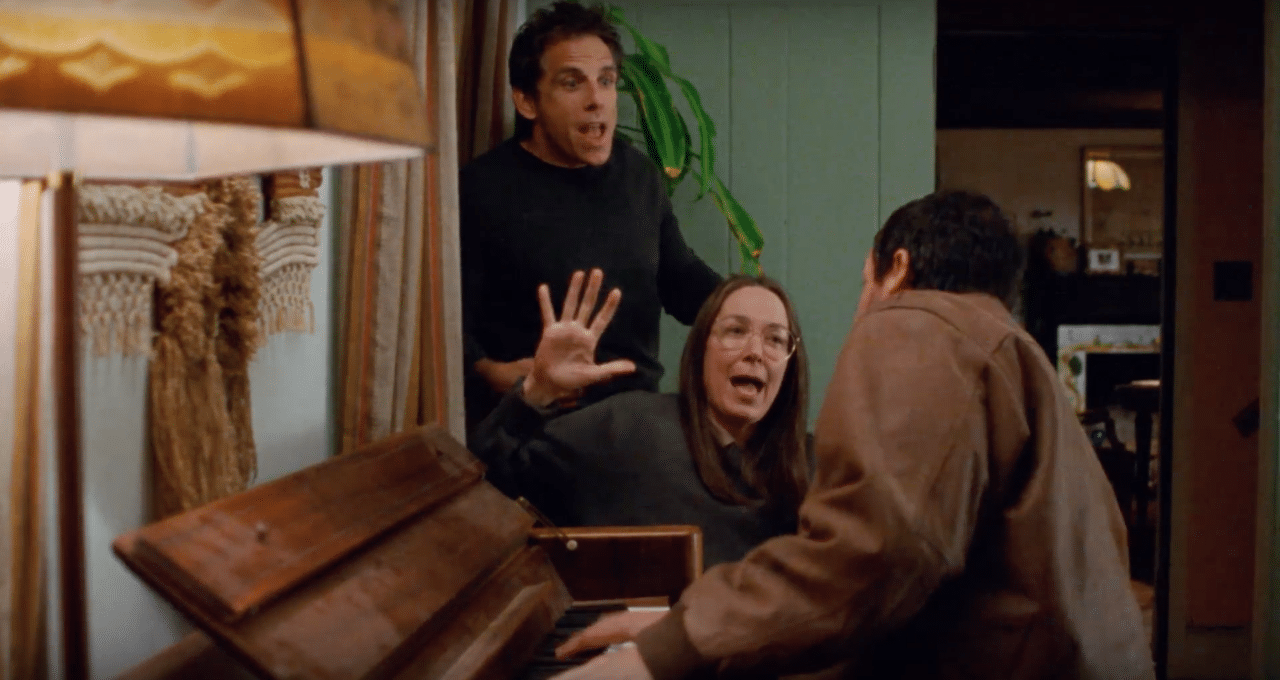 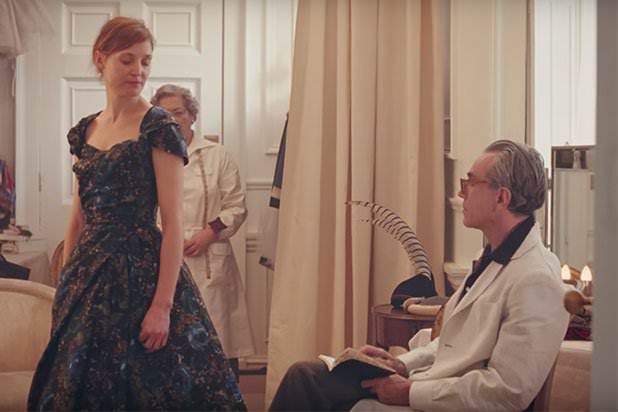 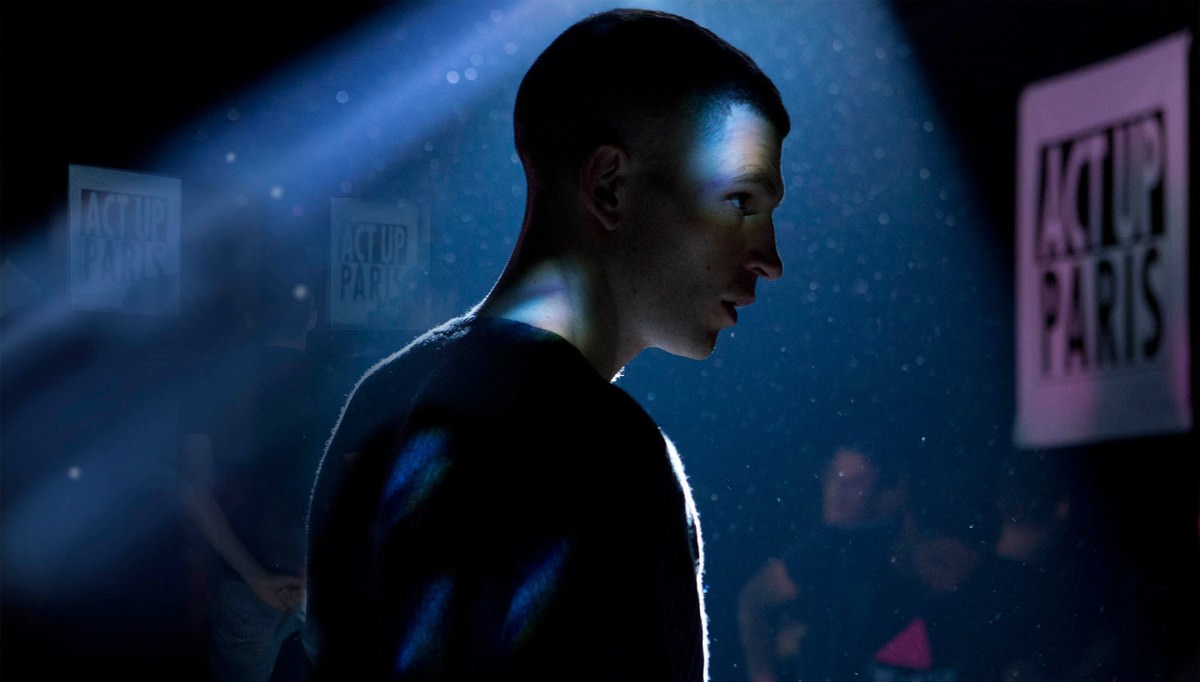 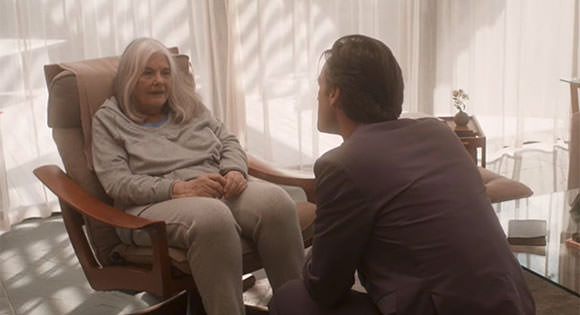 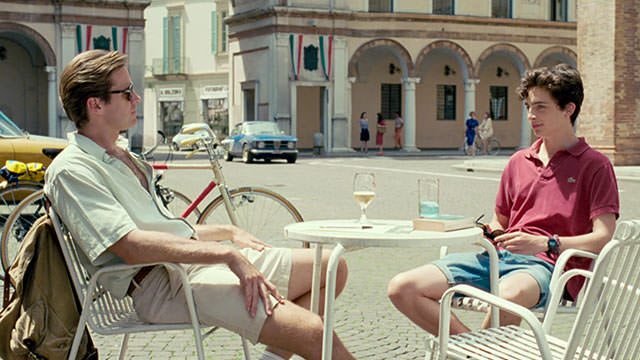 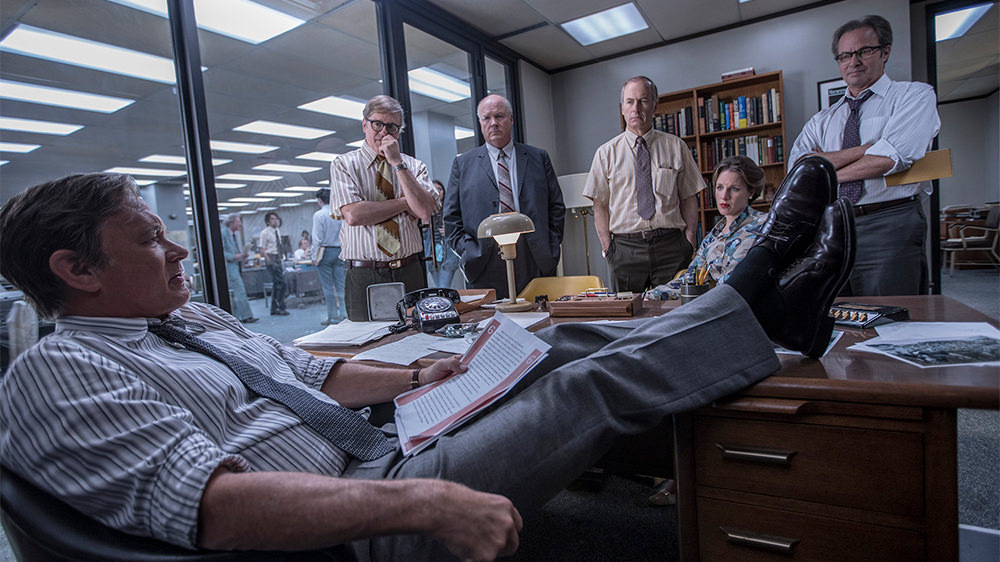 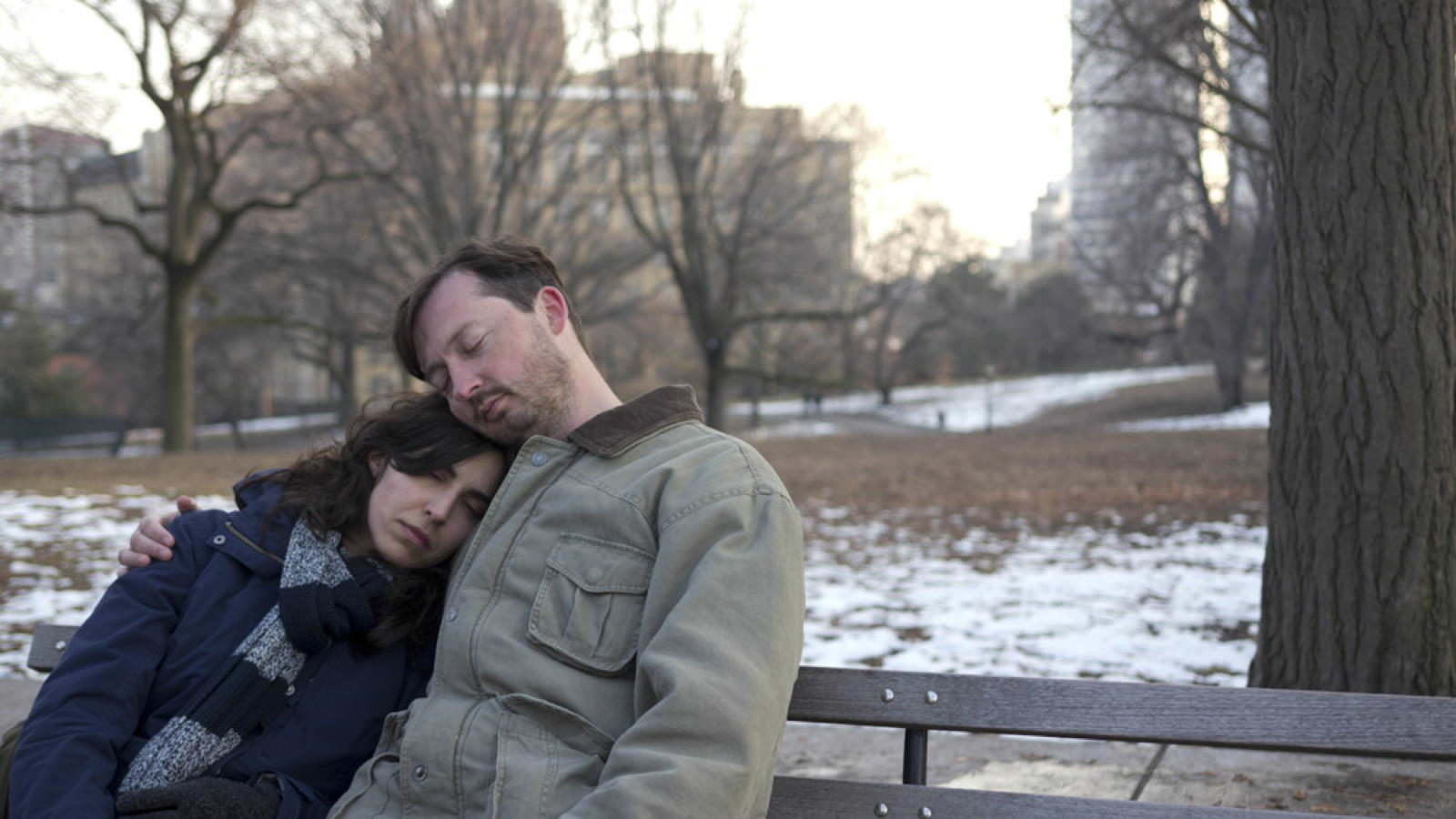 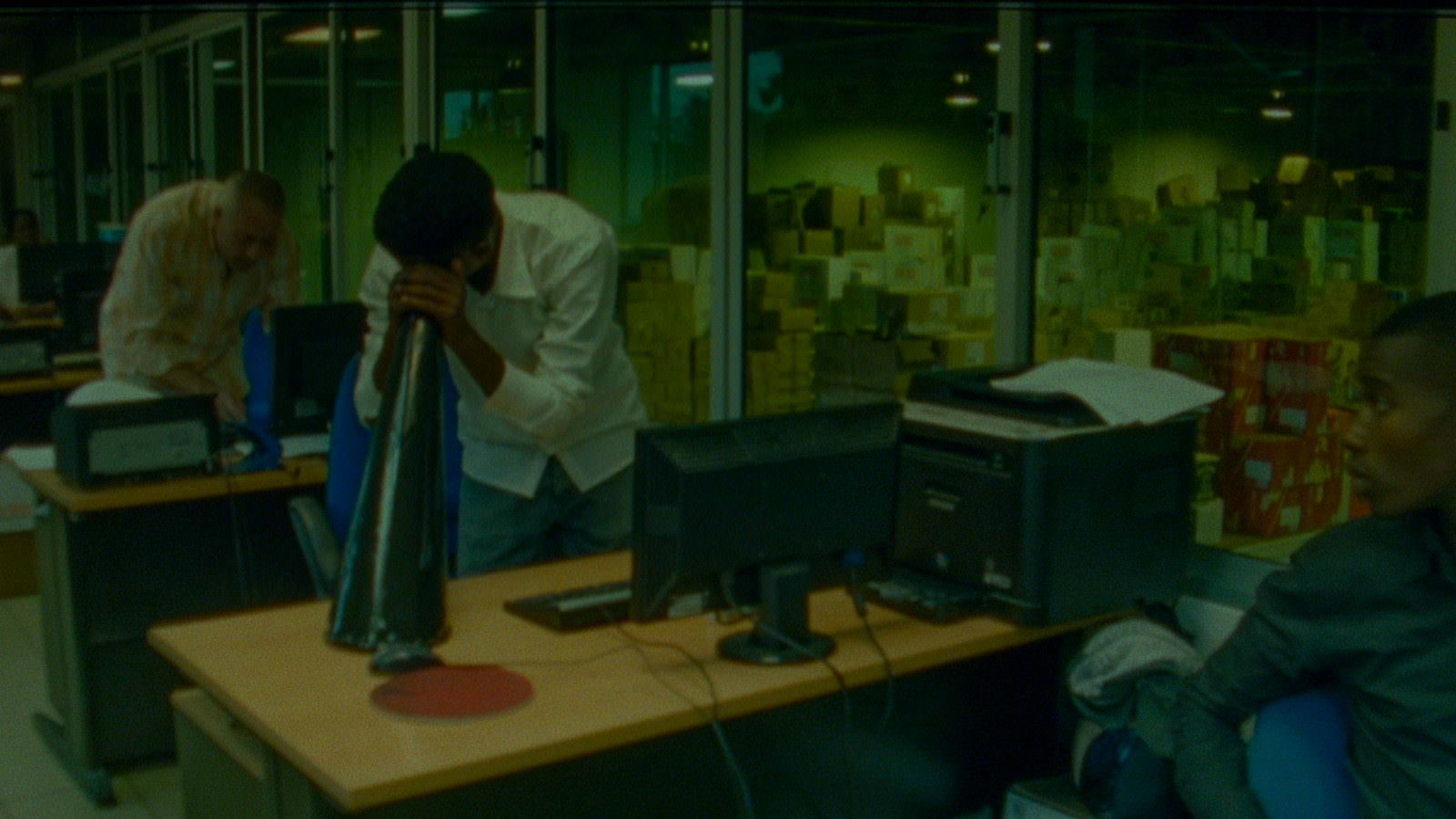 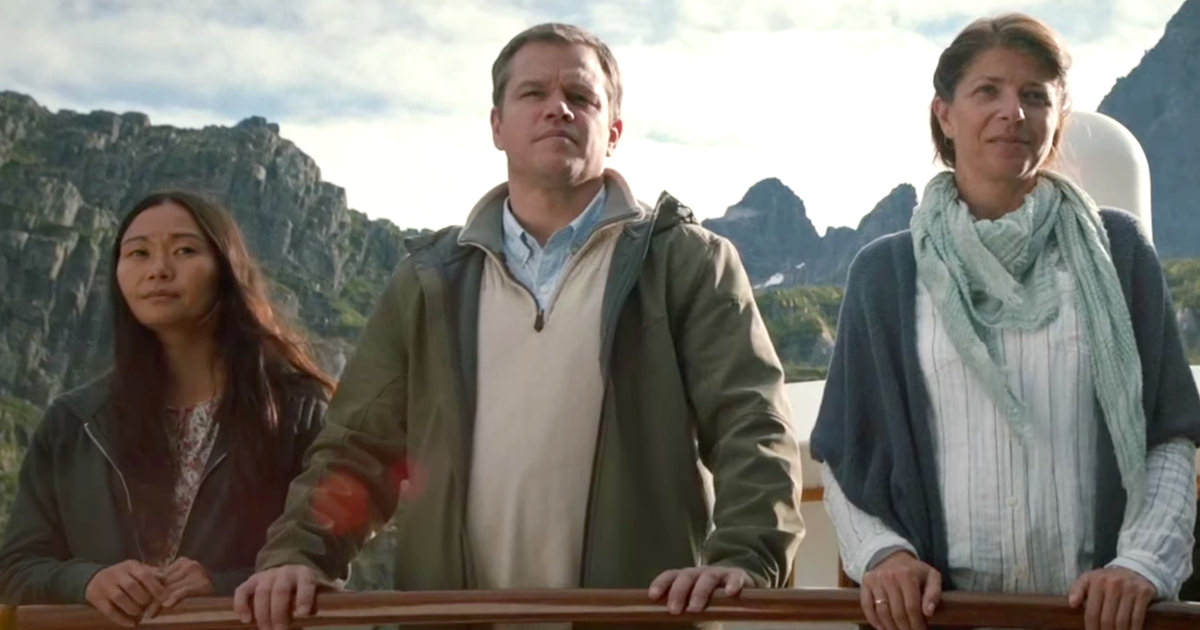 3. Three Films From Ten Seconds Into the Future:
The Human Surge (2016, Eduardo Williams)
By the Time It Gets Dark (2016, Anocha Suwichakornpong)
Kékszakállú (2016, Gaston Solnicki)