Other remarks:
Though this perhaps wasn’t an abnormally great year in film, this ballot was as hard as any I’ve ever made; too many honorable mentions for nearly every category to list. 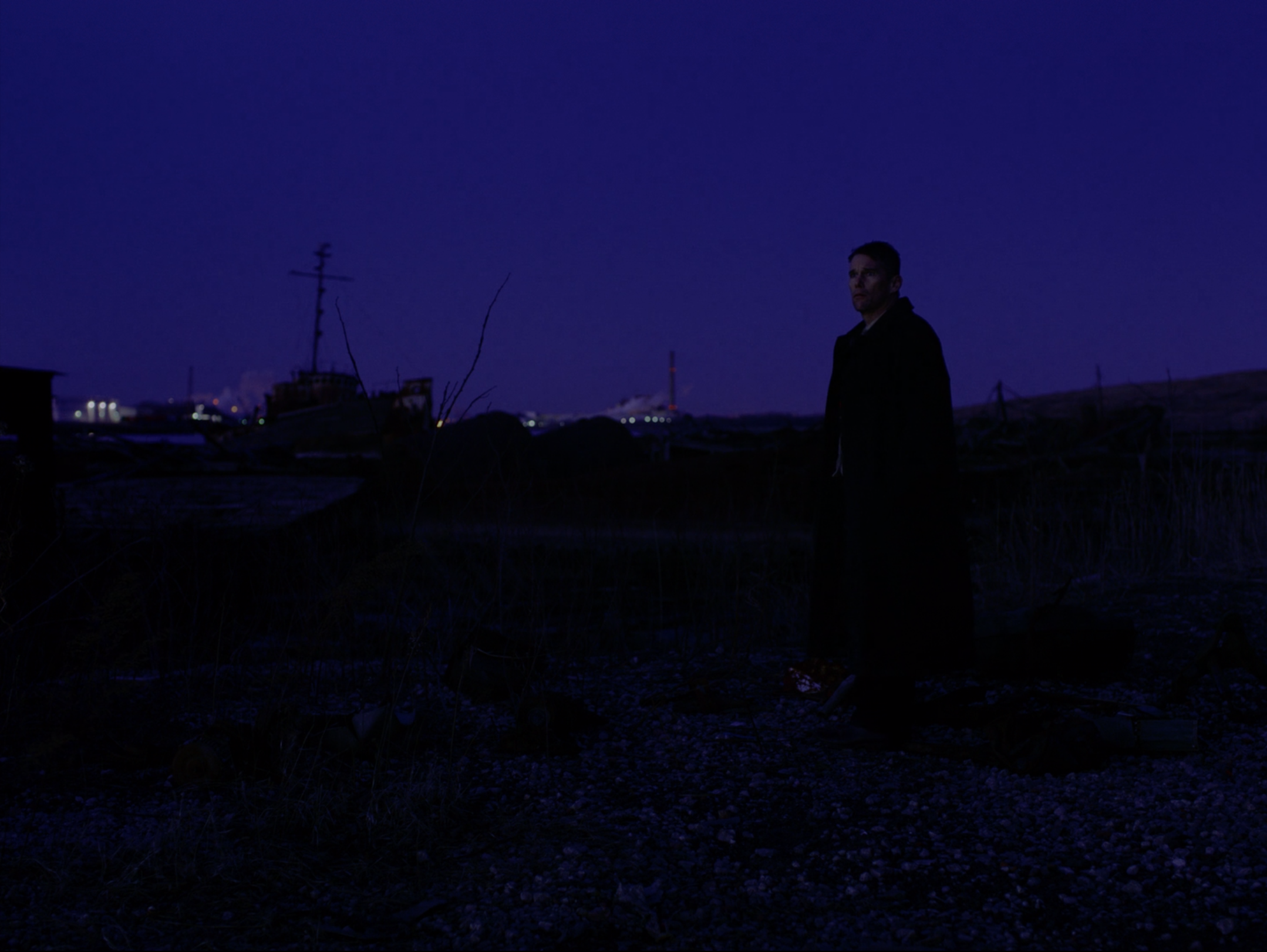 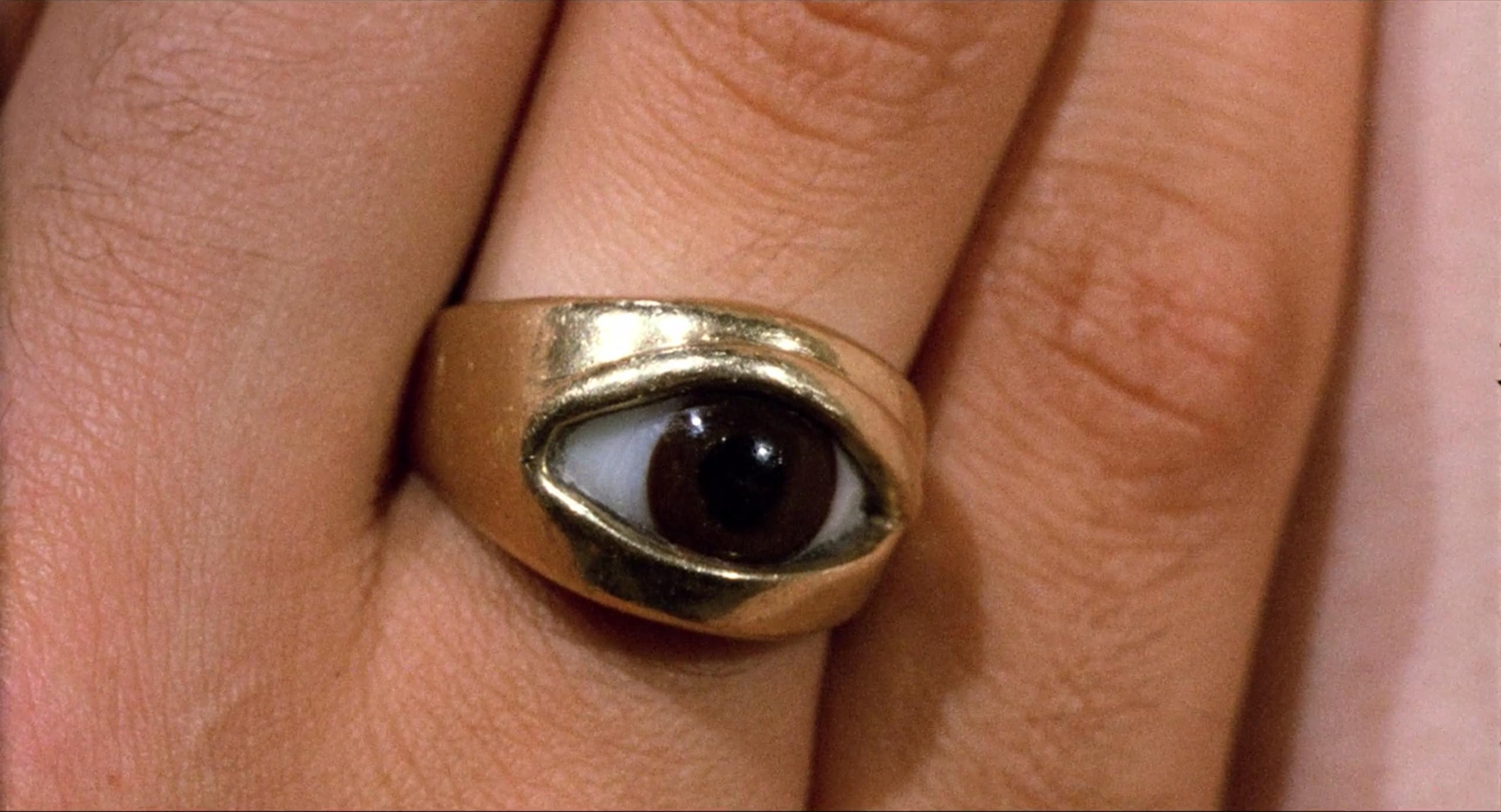 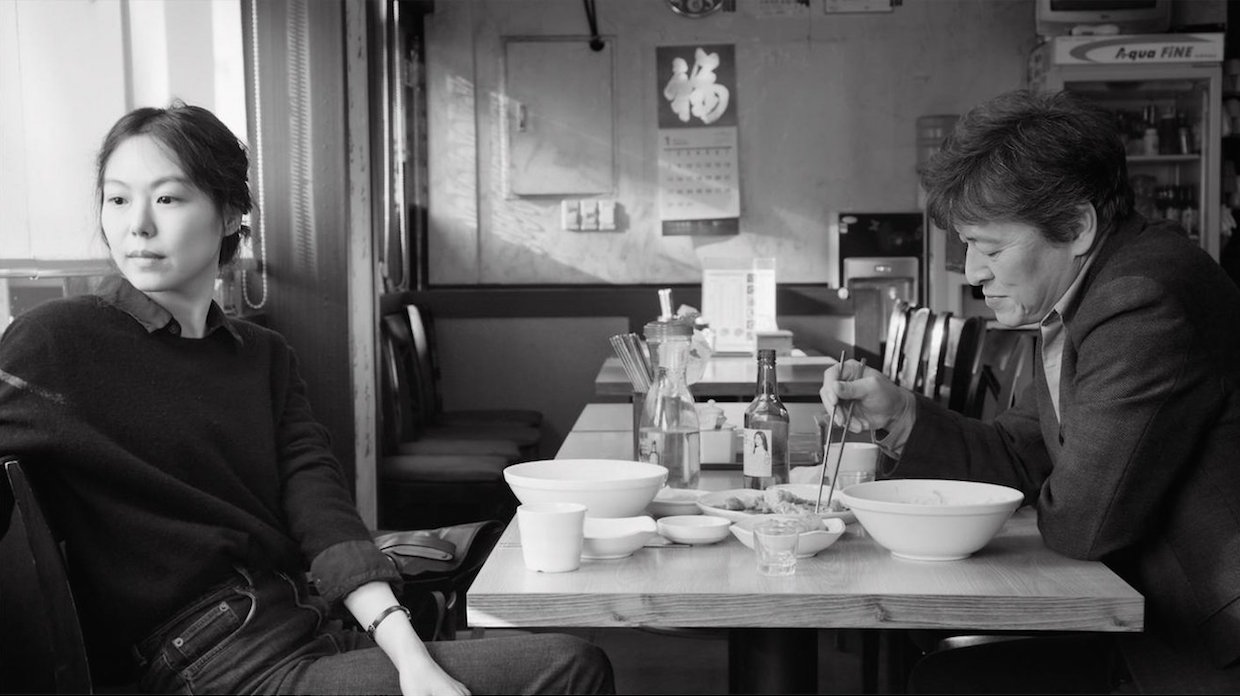 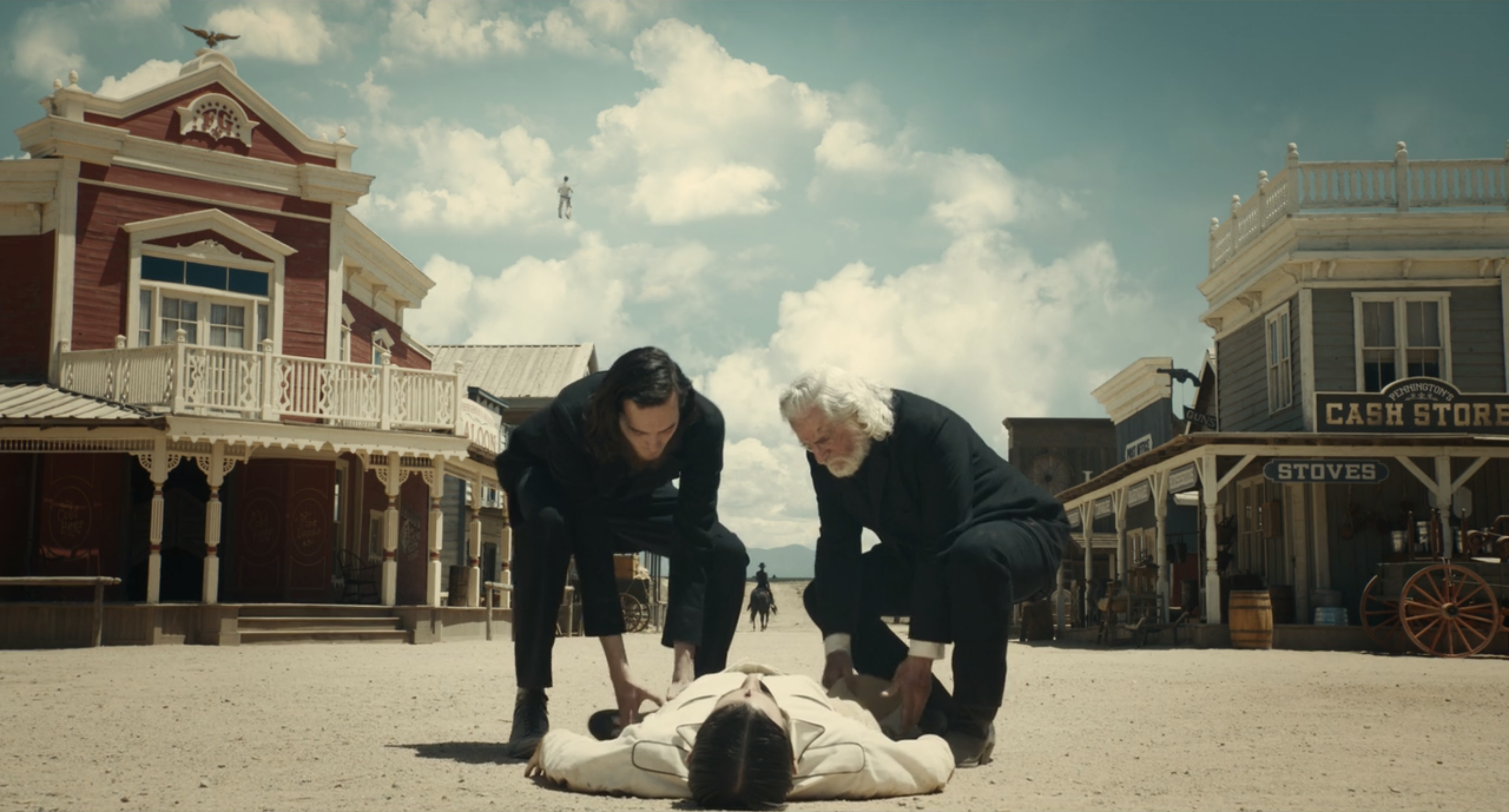 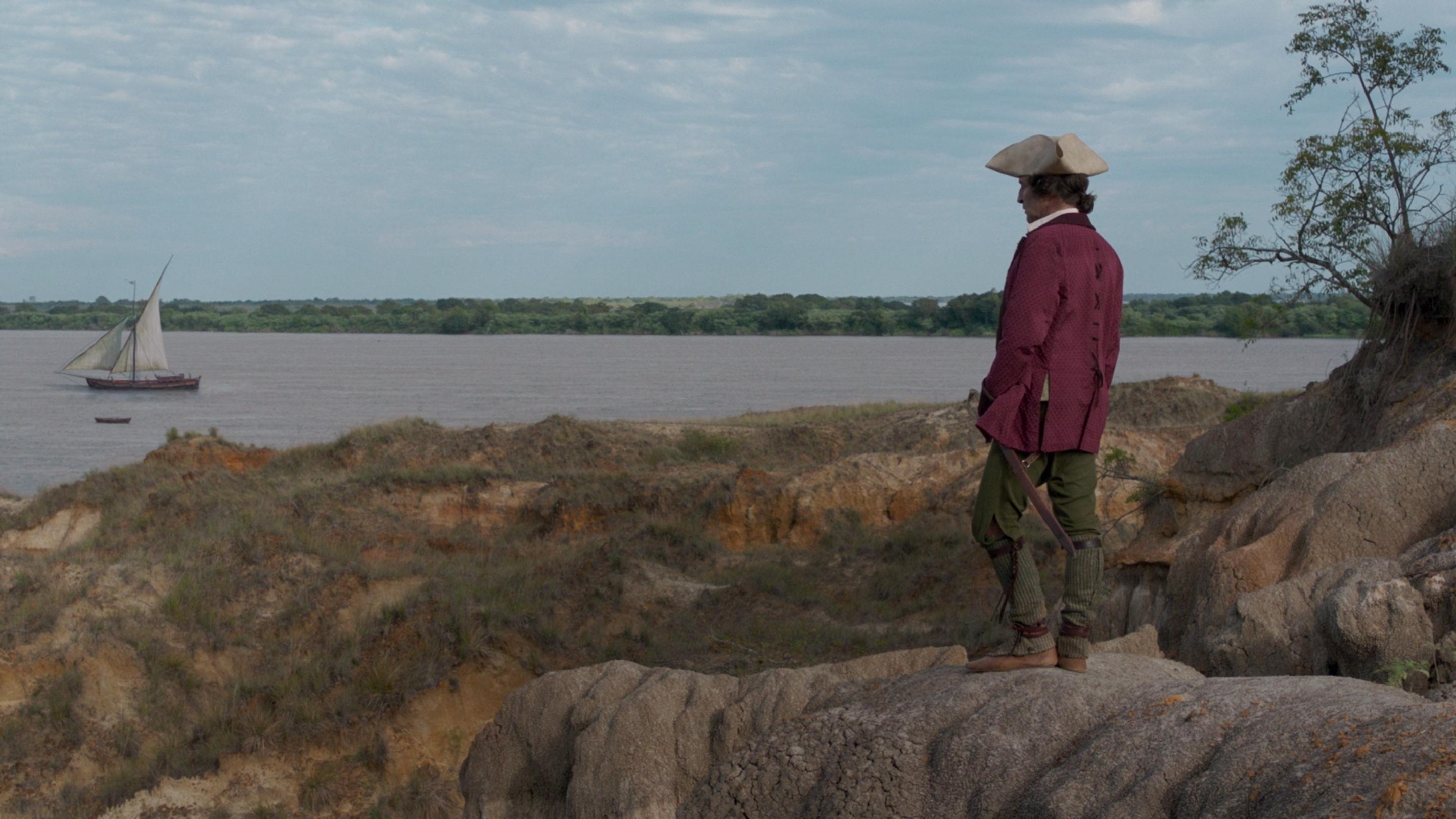 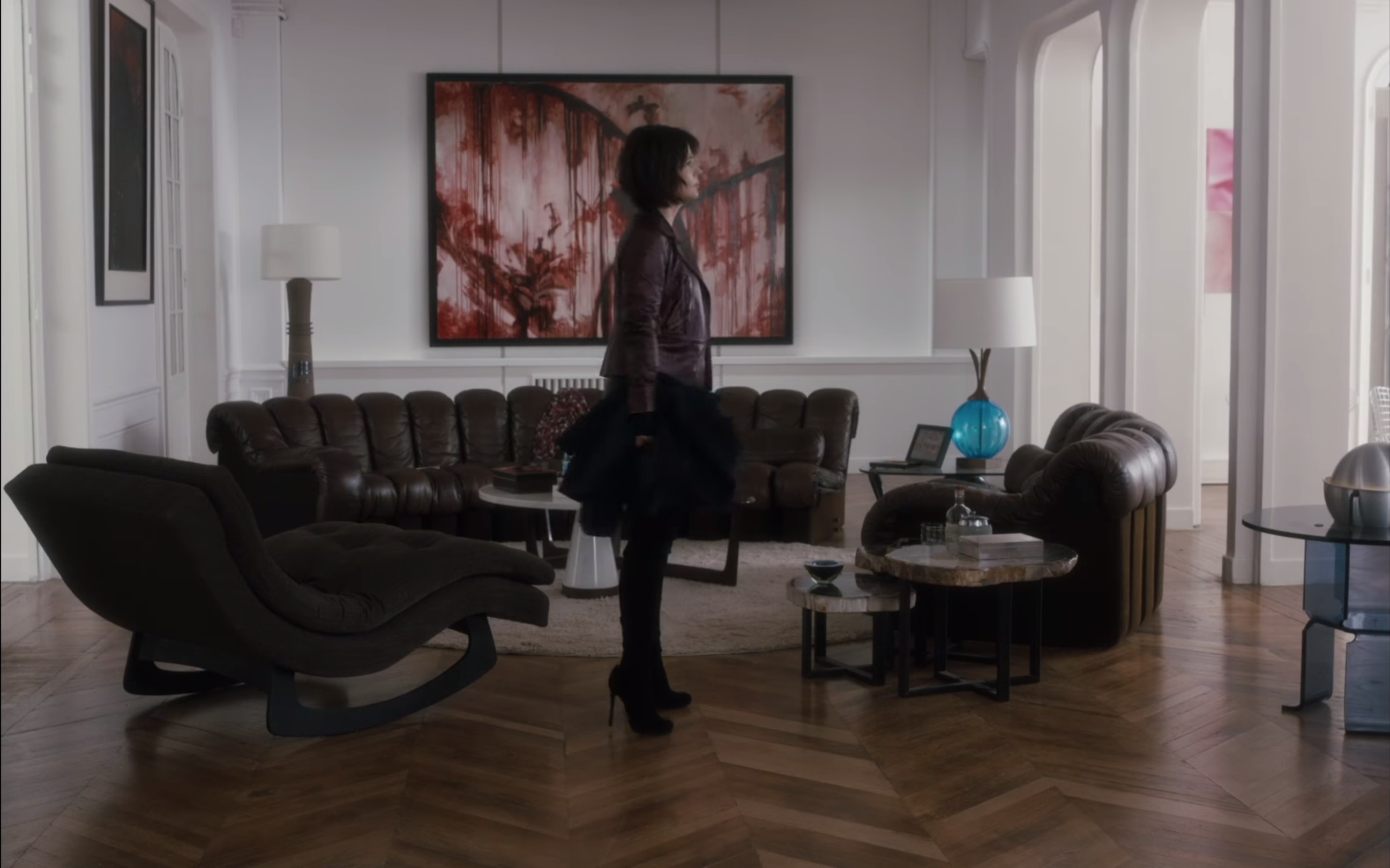 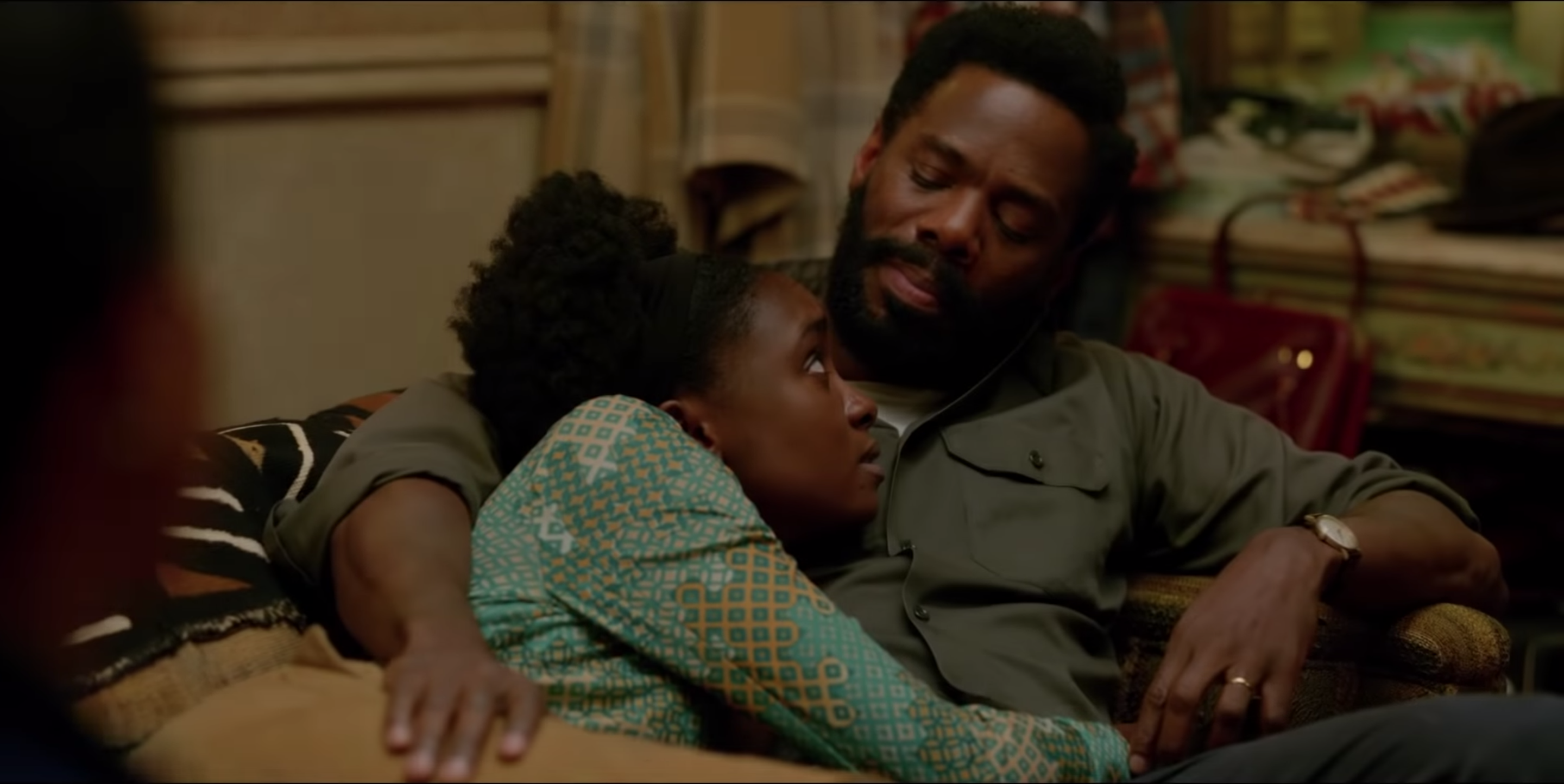 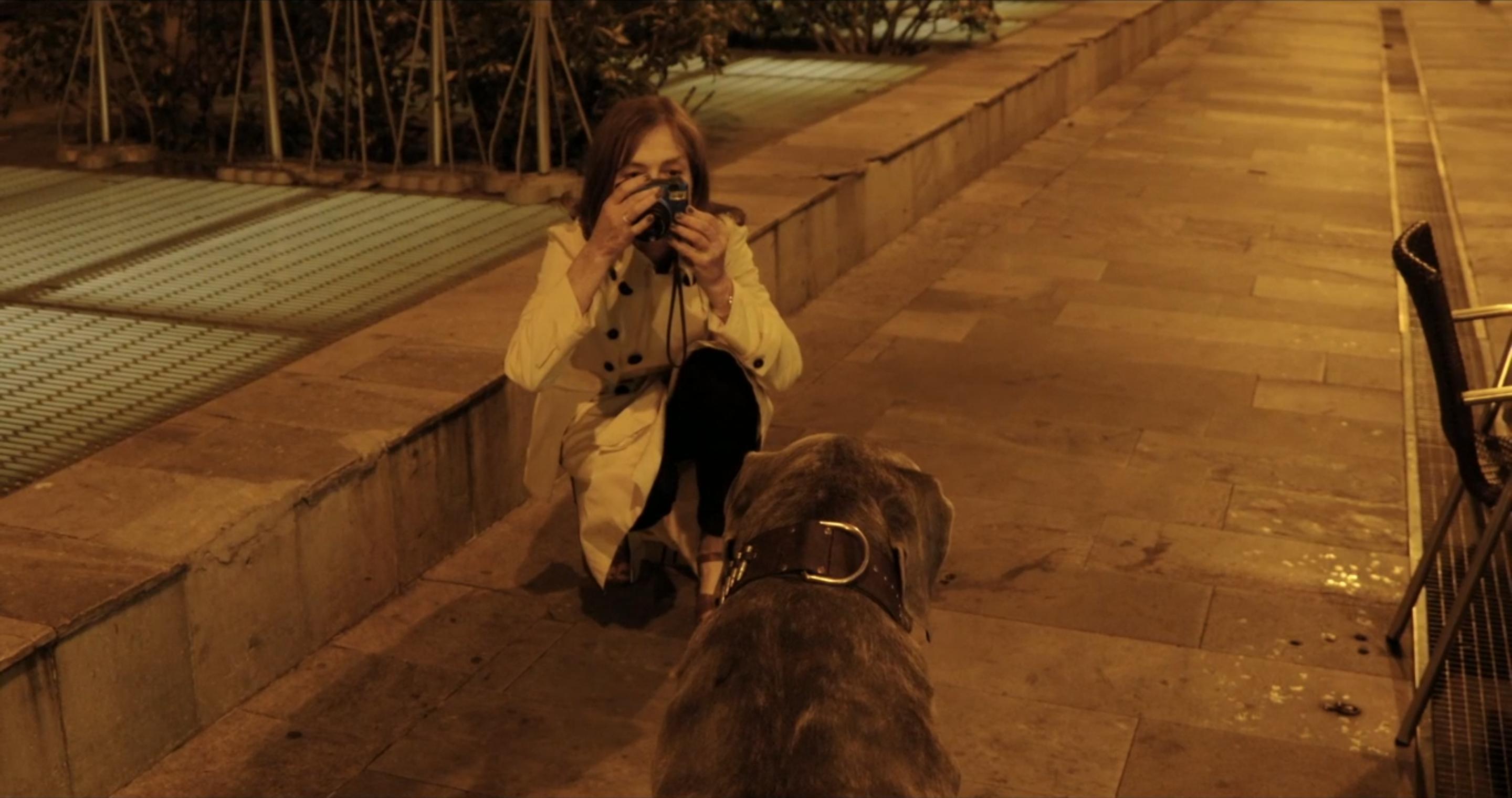 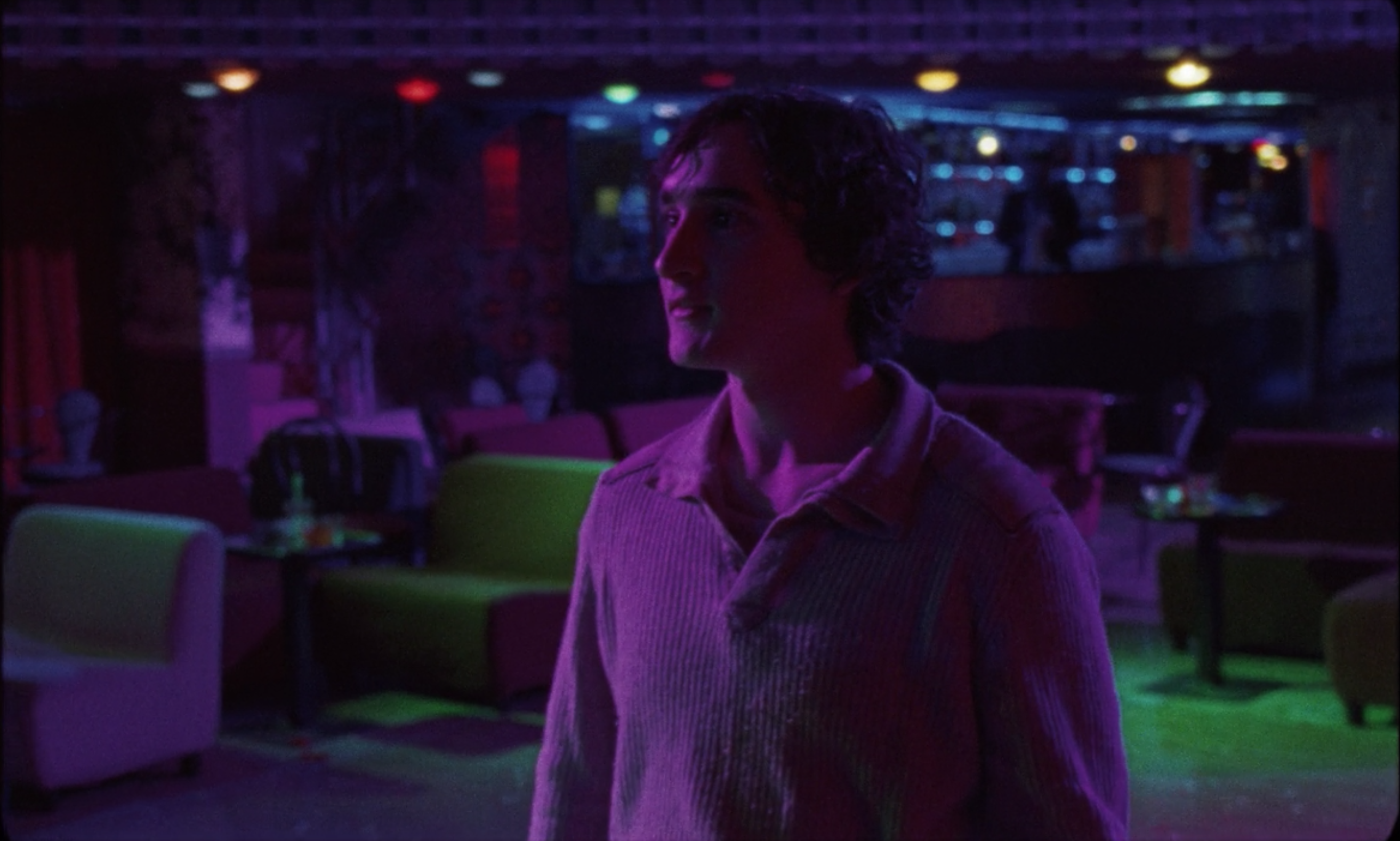 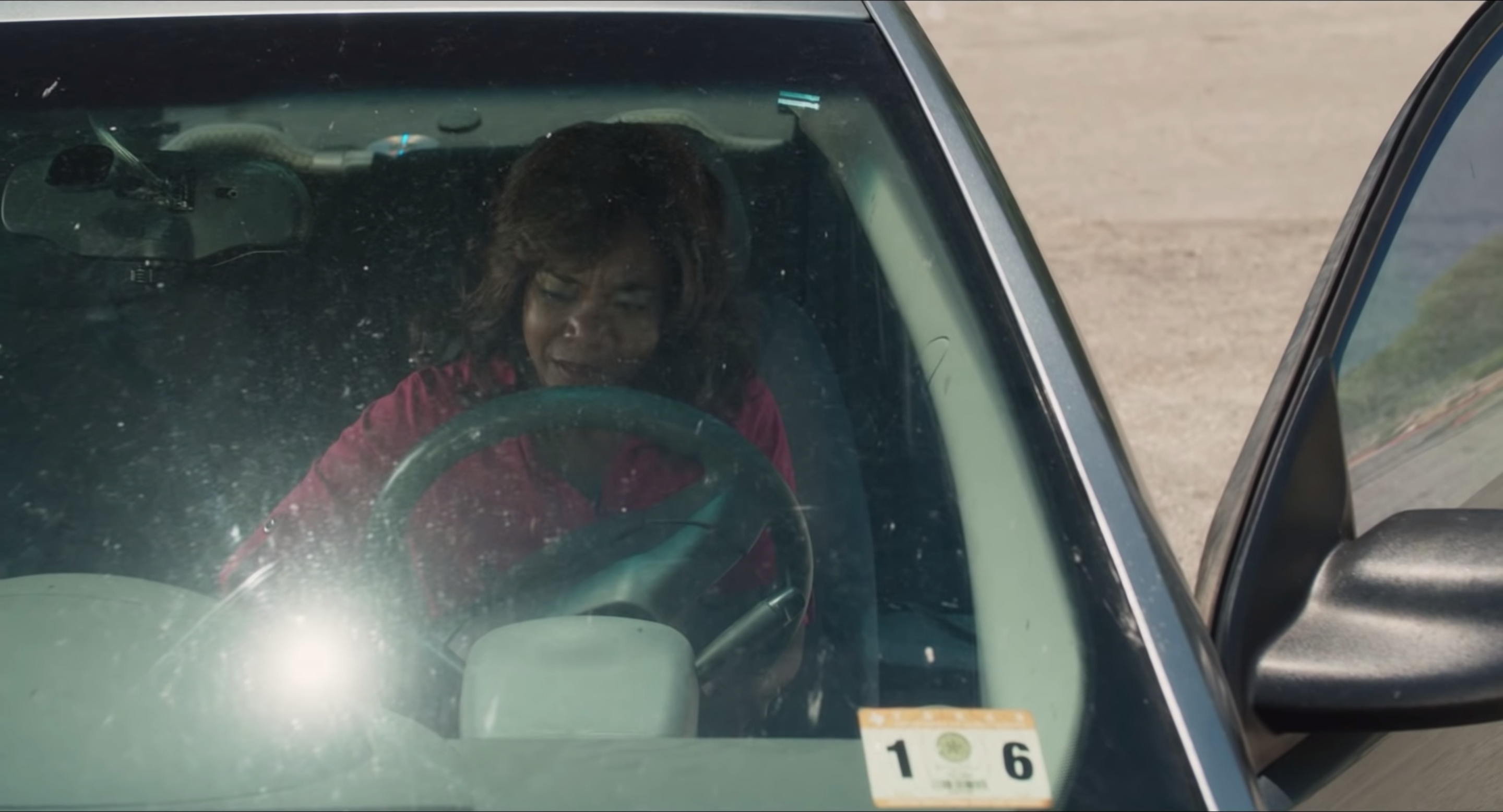