If I’m being honest this should technically be called “Favorite Frames”; after all, the majority of these are chosen for pictorial value, though certainly all draw much of their power from the way they develop in motion. And while I certainly wouldn’t claim that these are definitely my ten favorite shots, nor the ones that rise to the surface of my brain most frequently, these are among the ones that continually come back to me, often out of thin air. While there are many worthy contenders, these are dearest to me at this moment. The first is first, the rest are unranked. 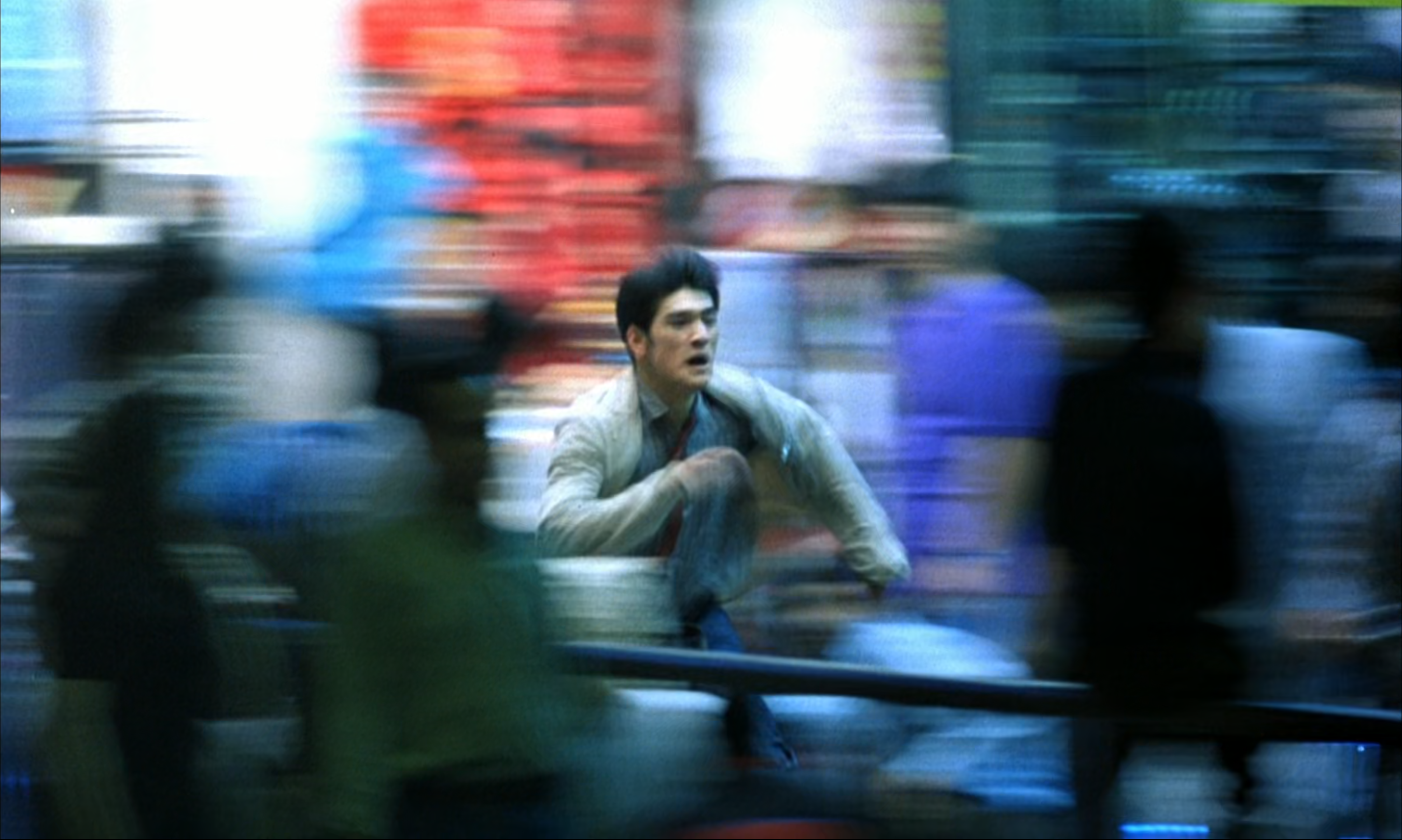 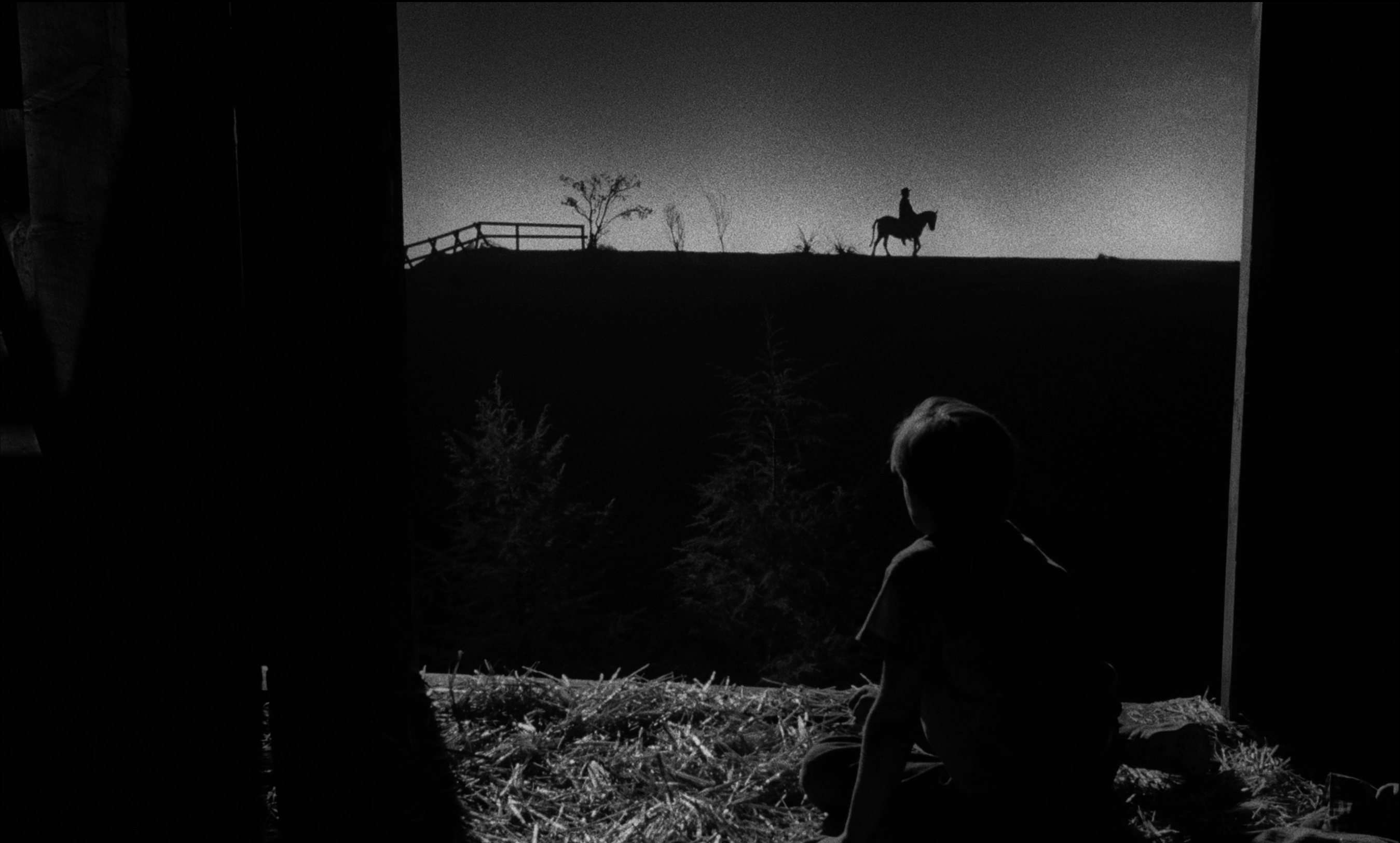 The Night of the Hunter (1955, Charles Laughton) 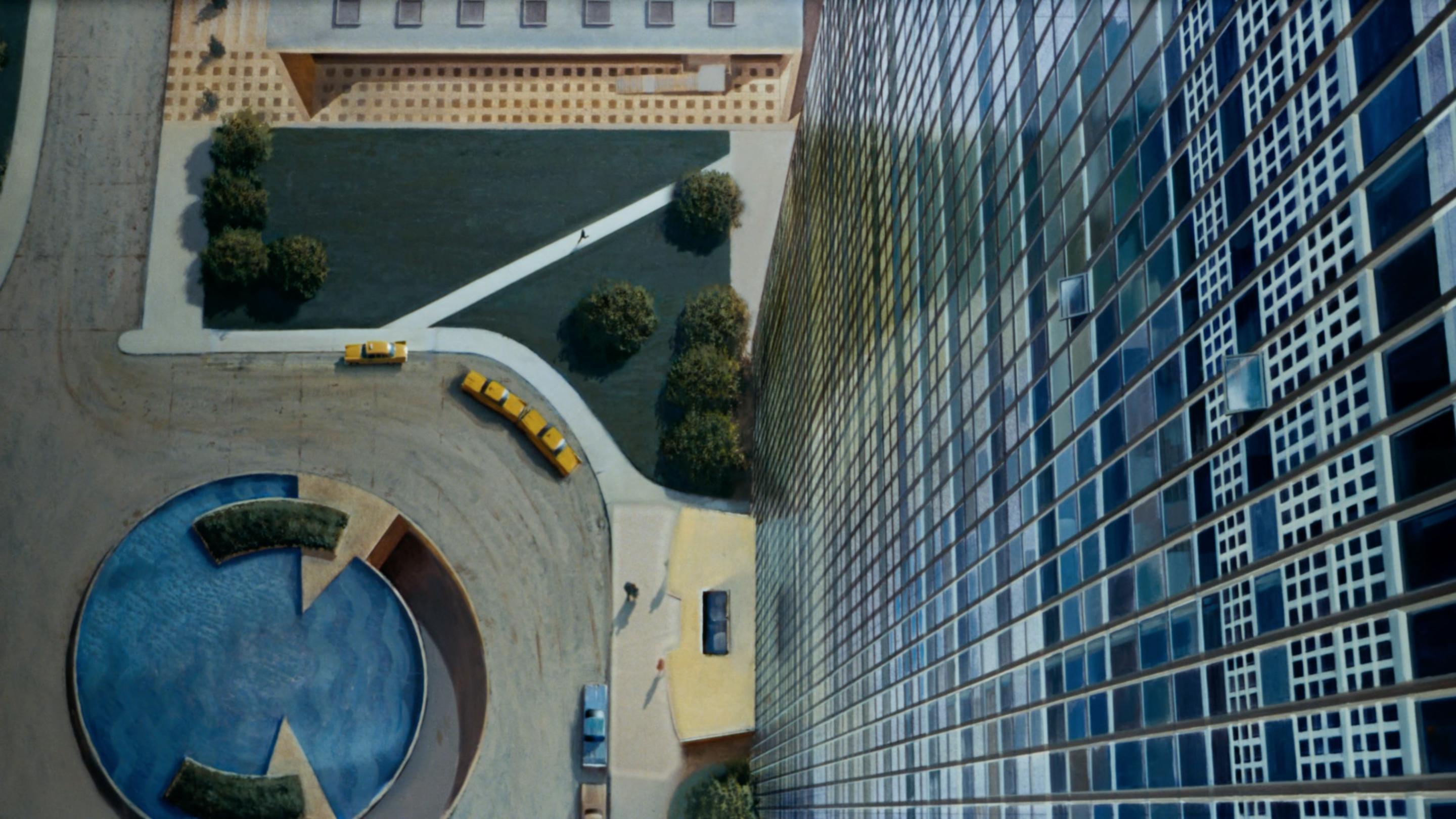 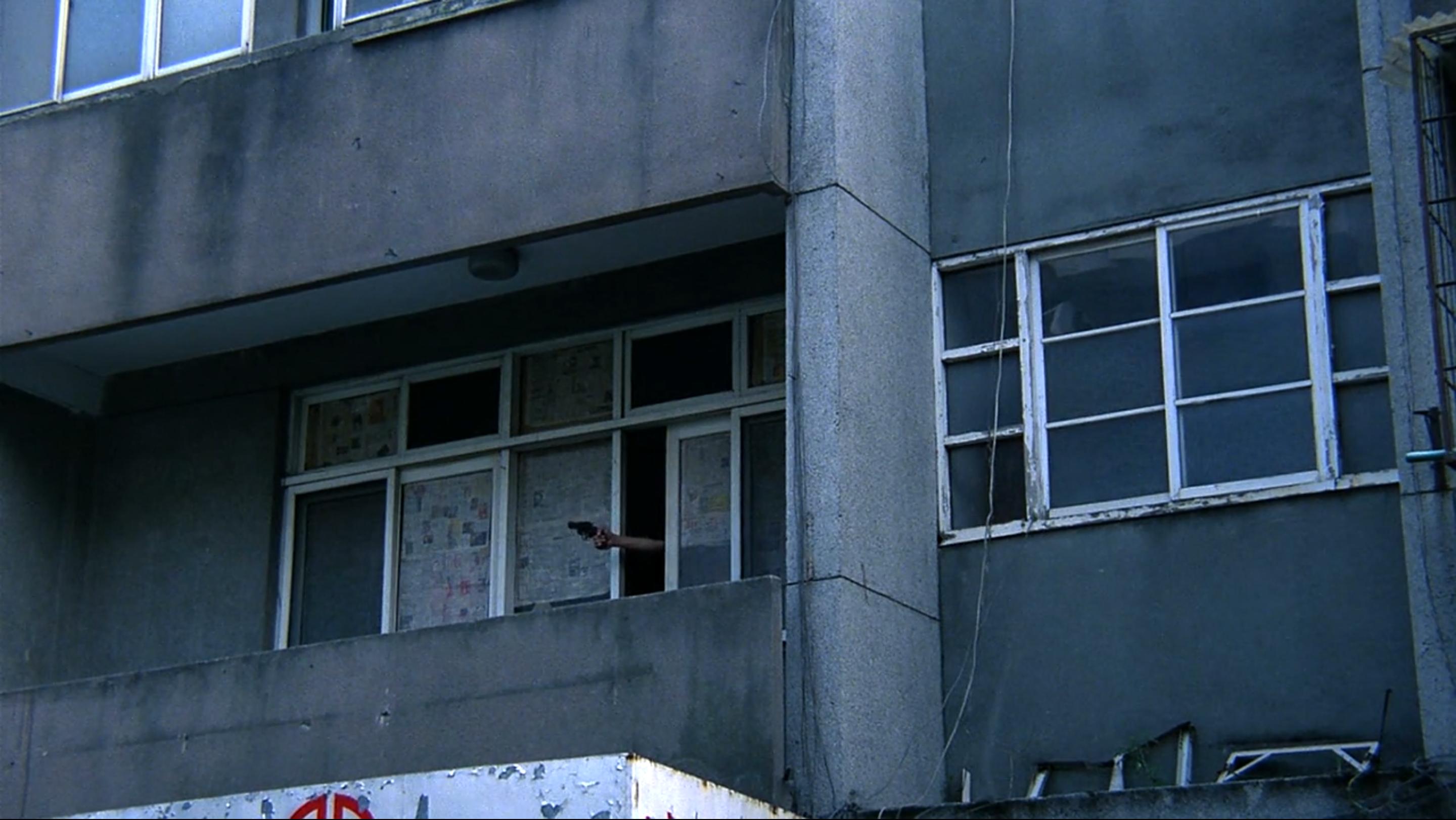 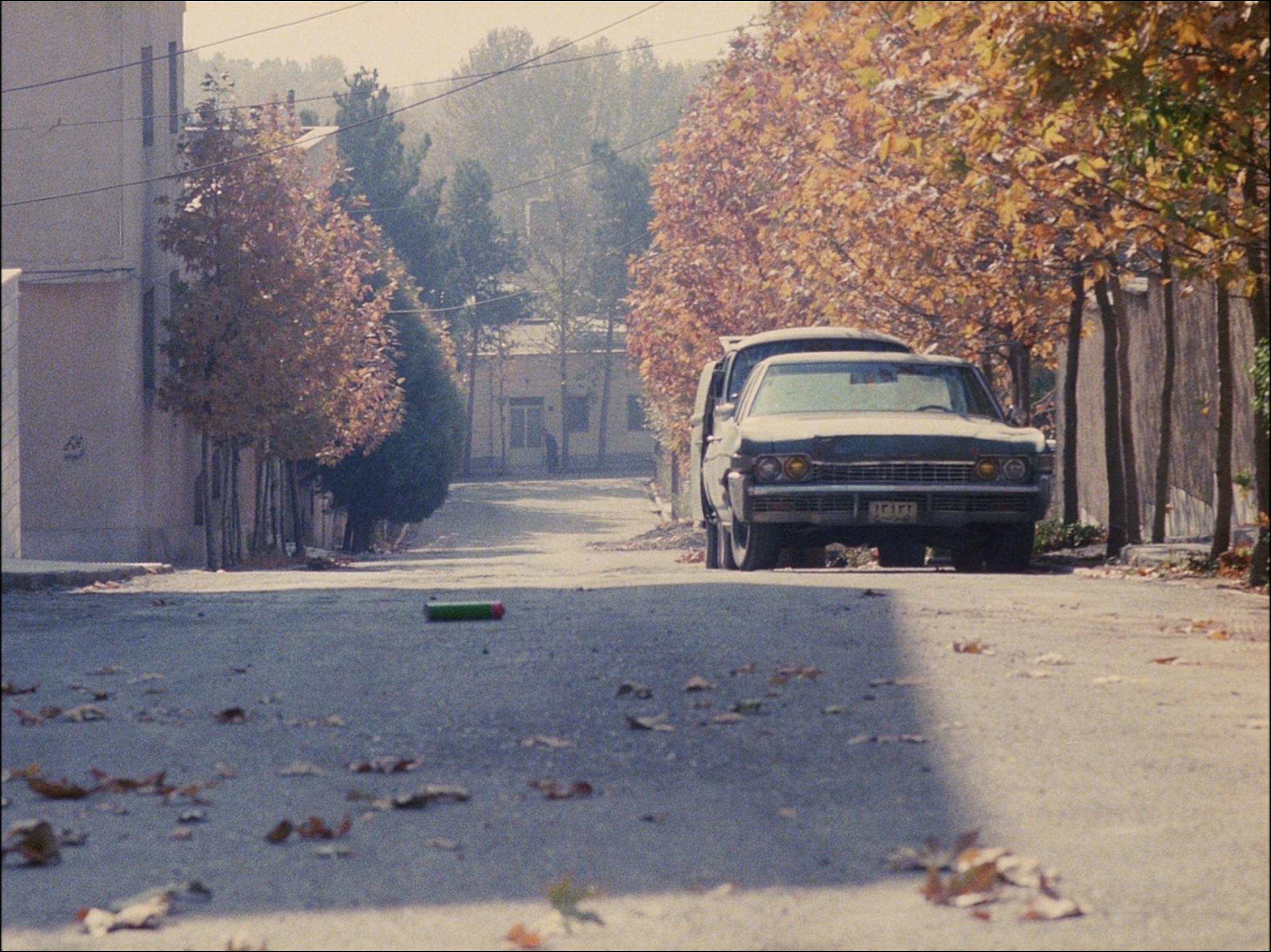 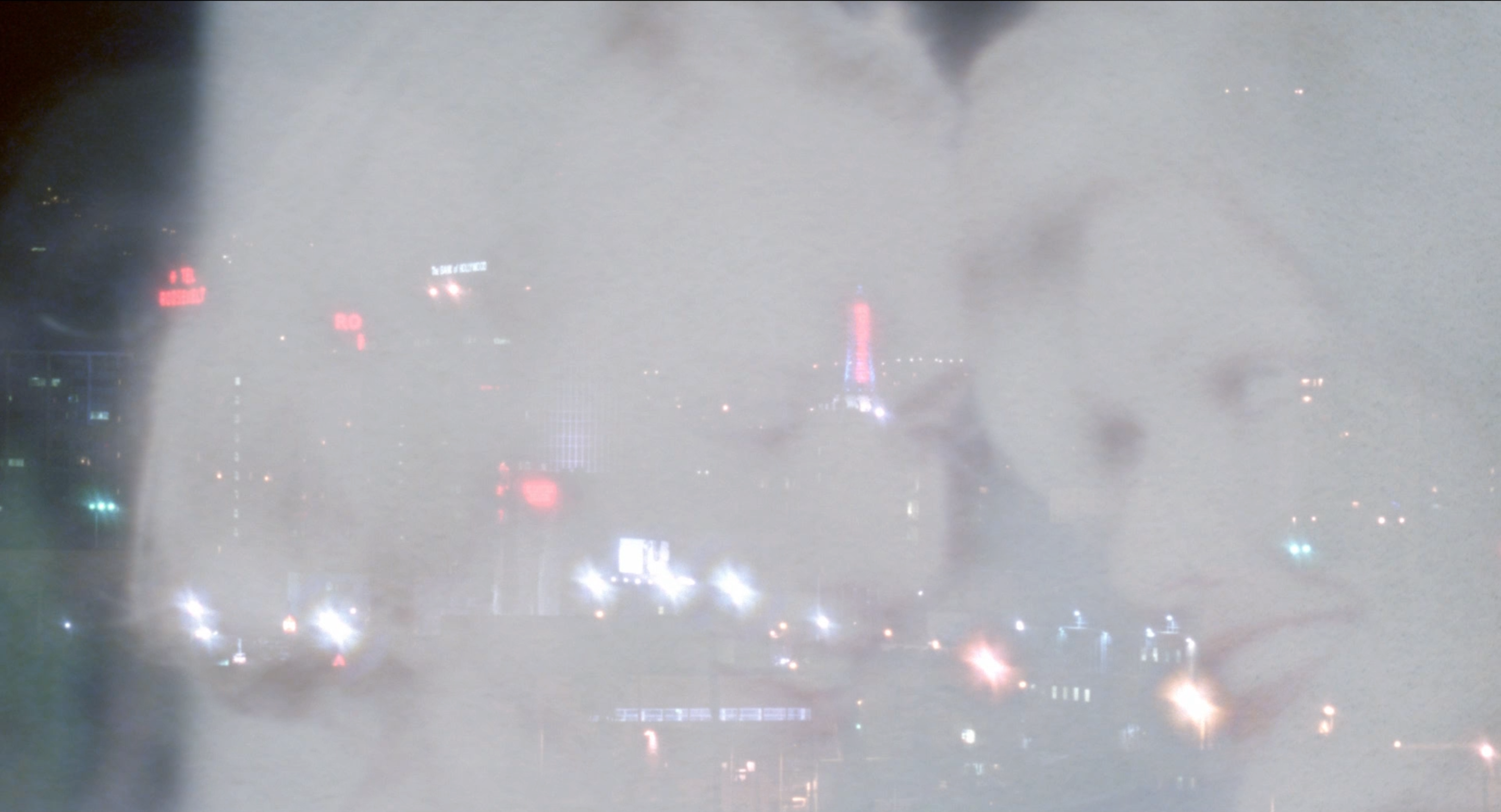 And a few more… 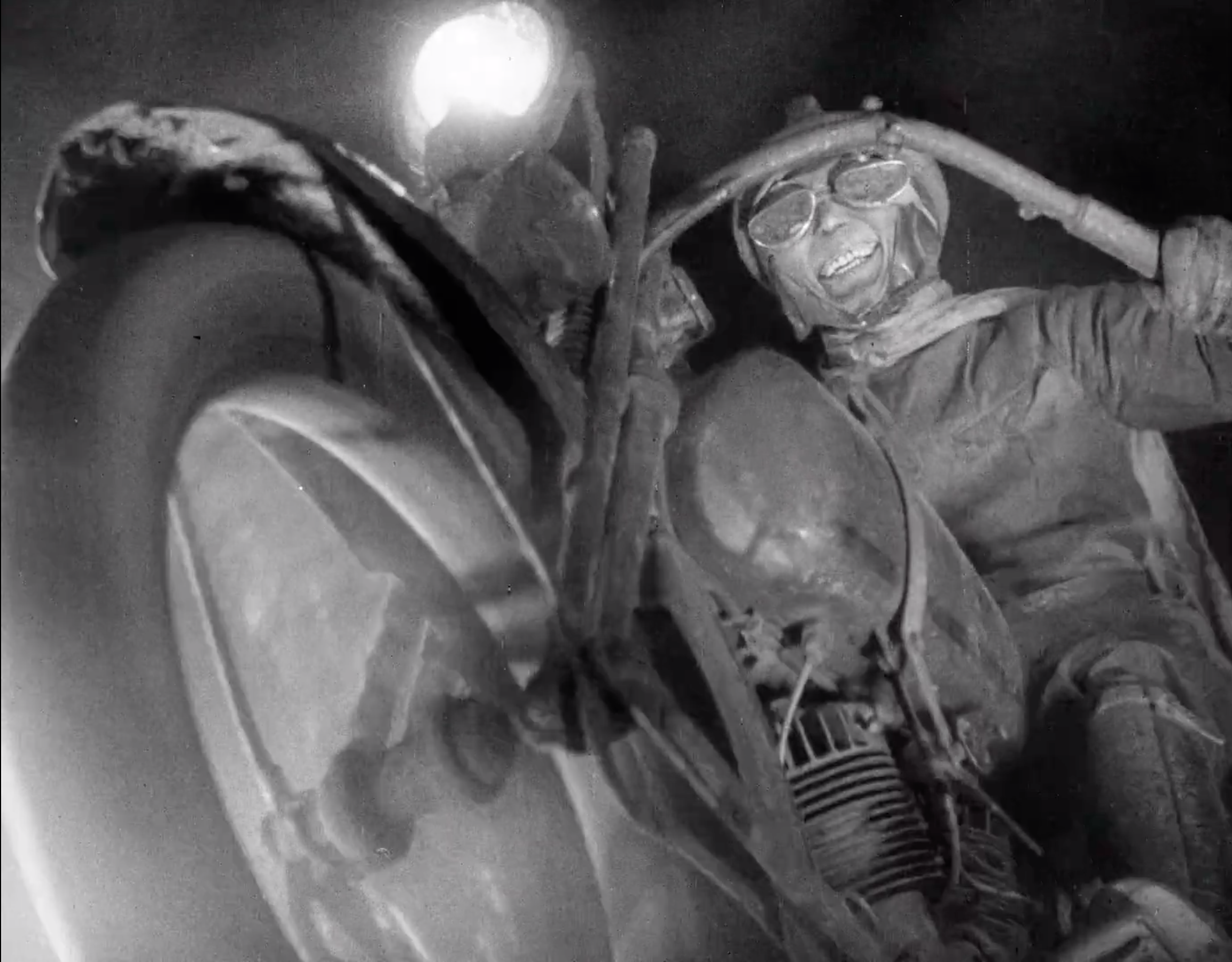 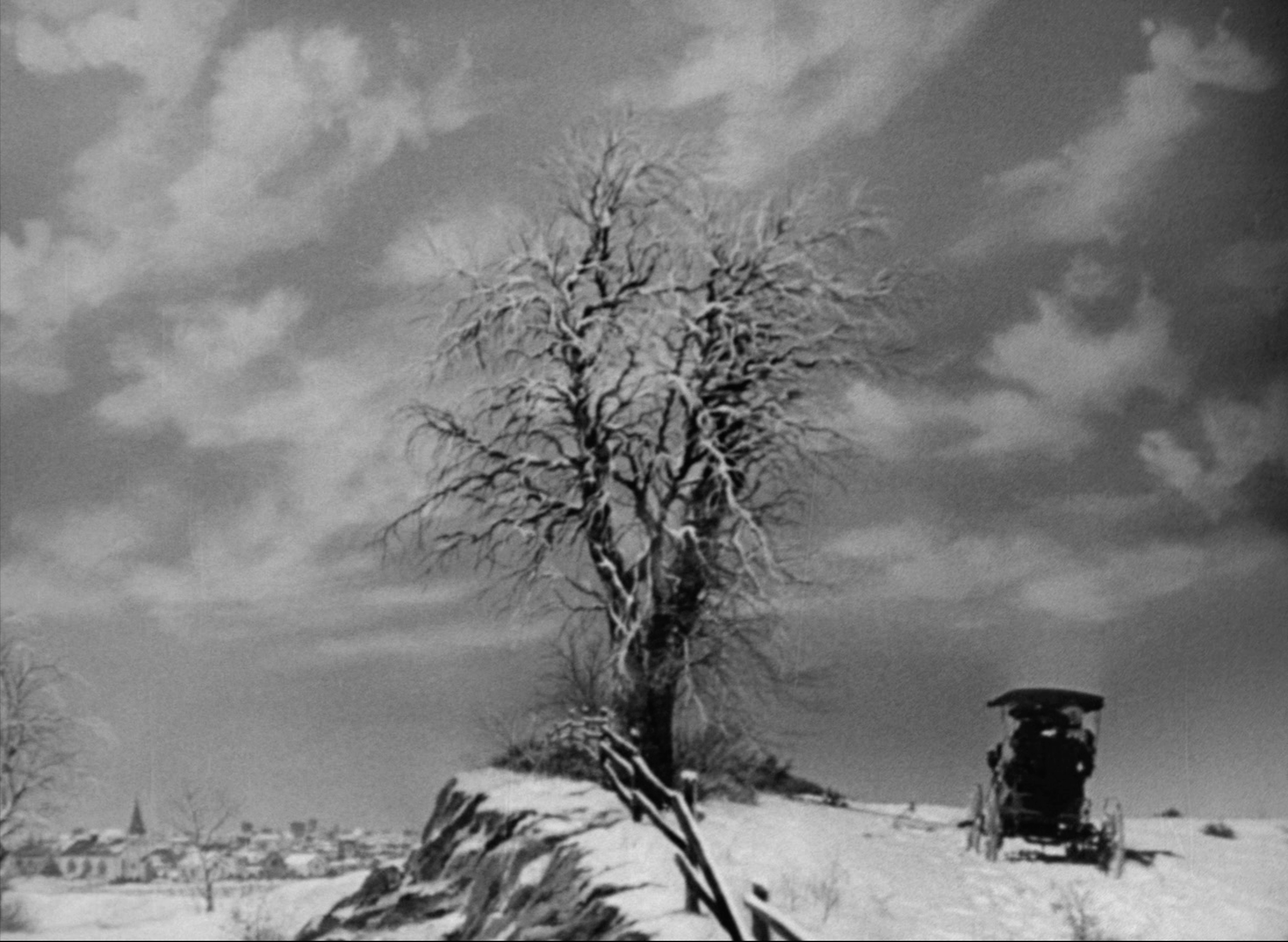 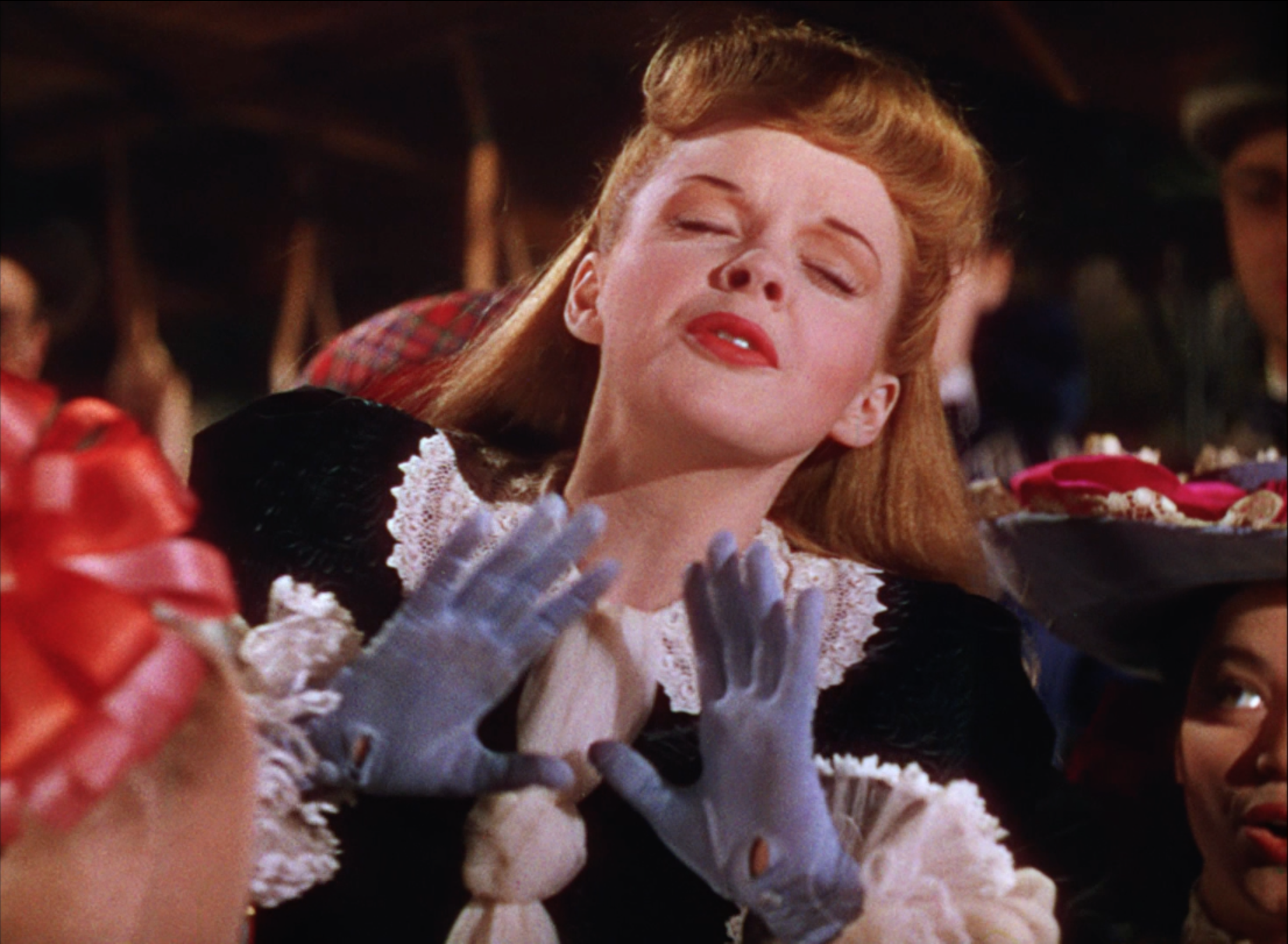 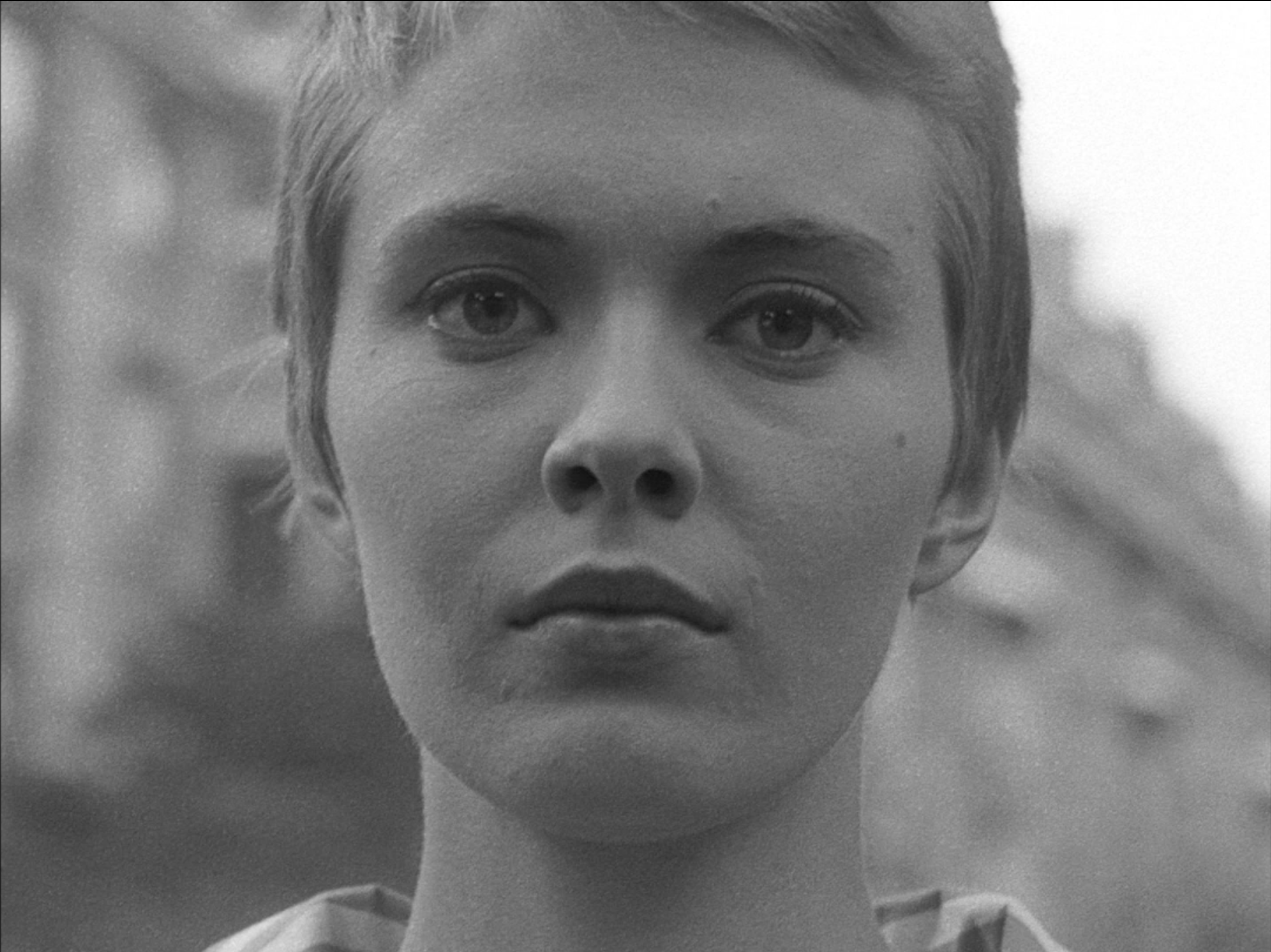 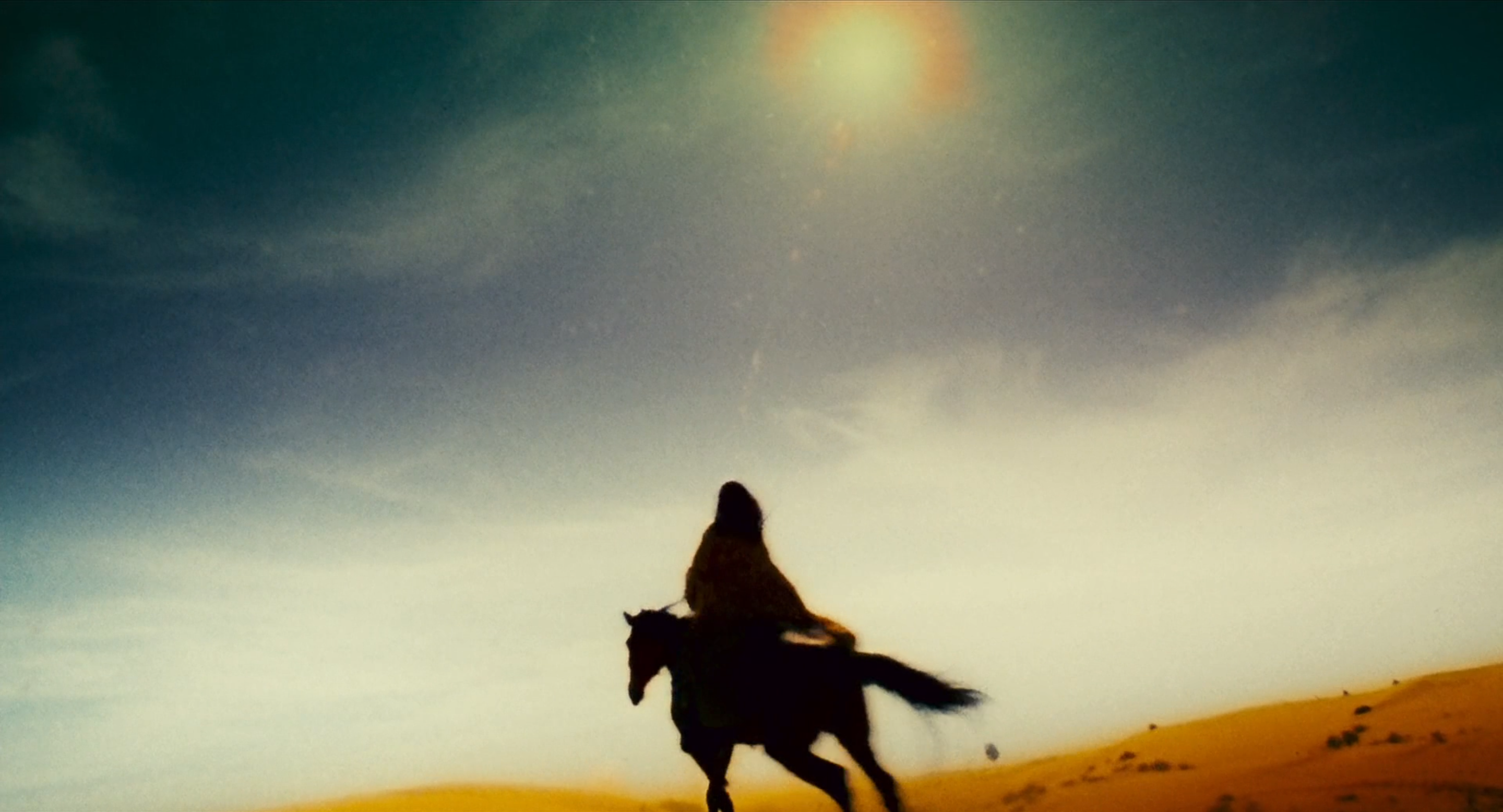 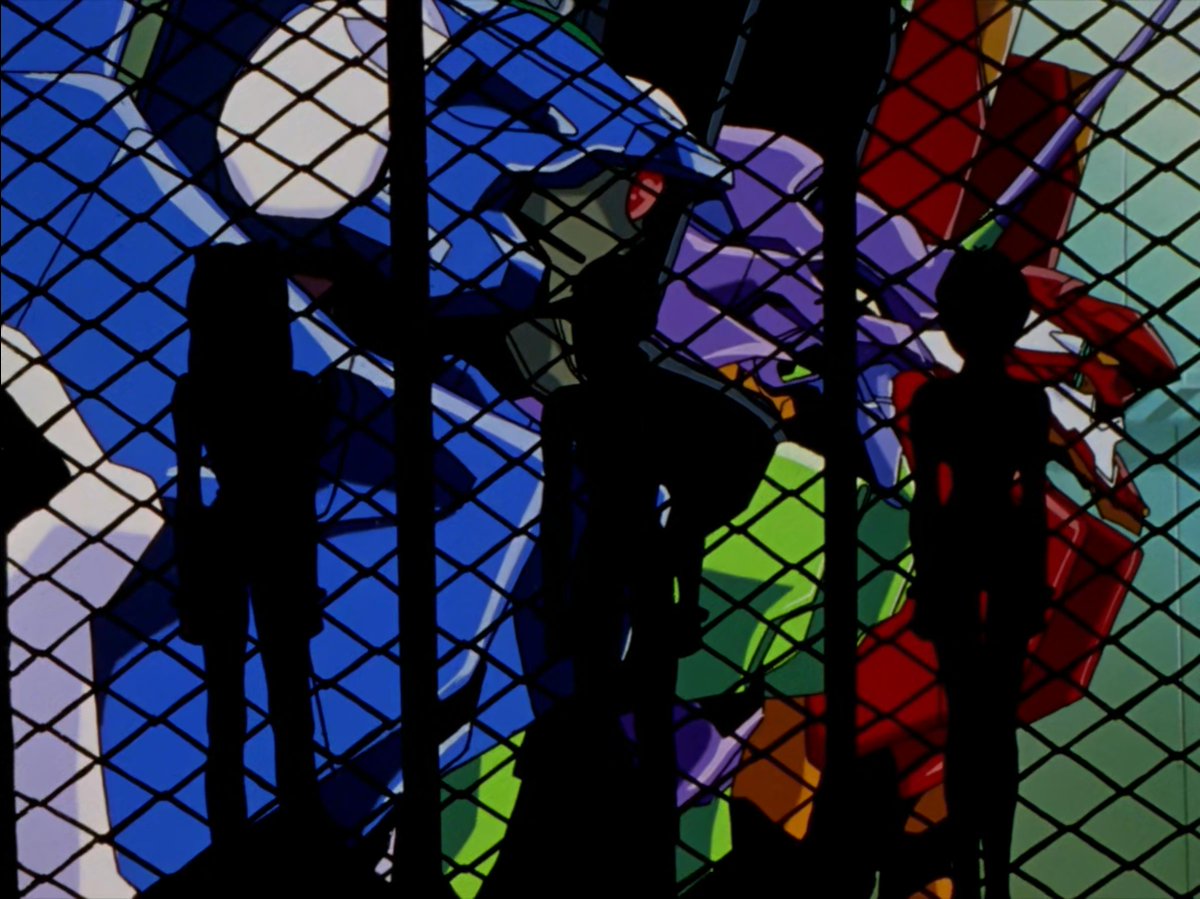 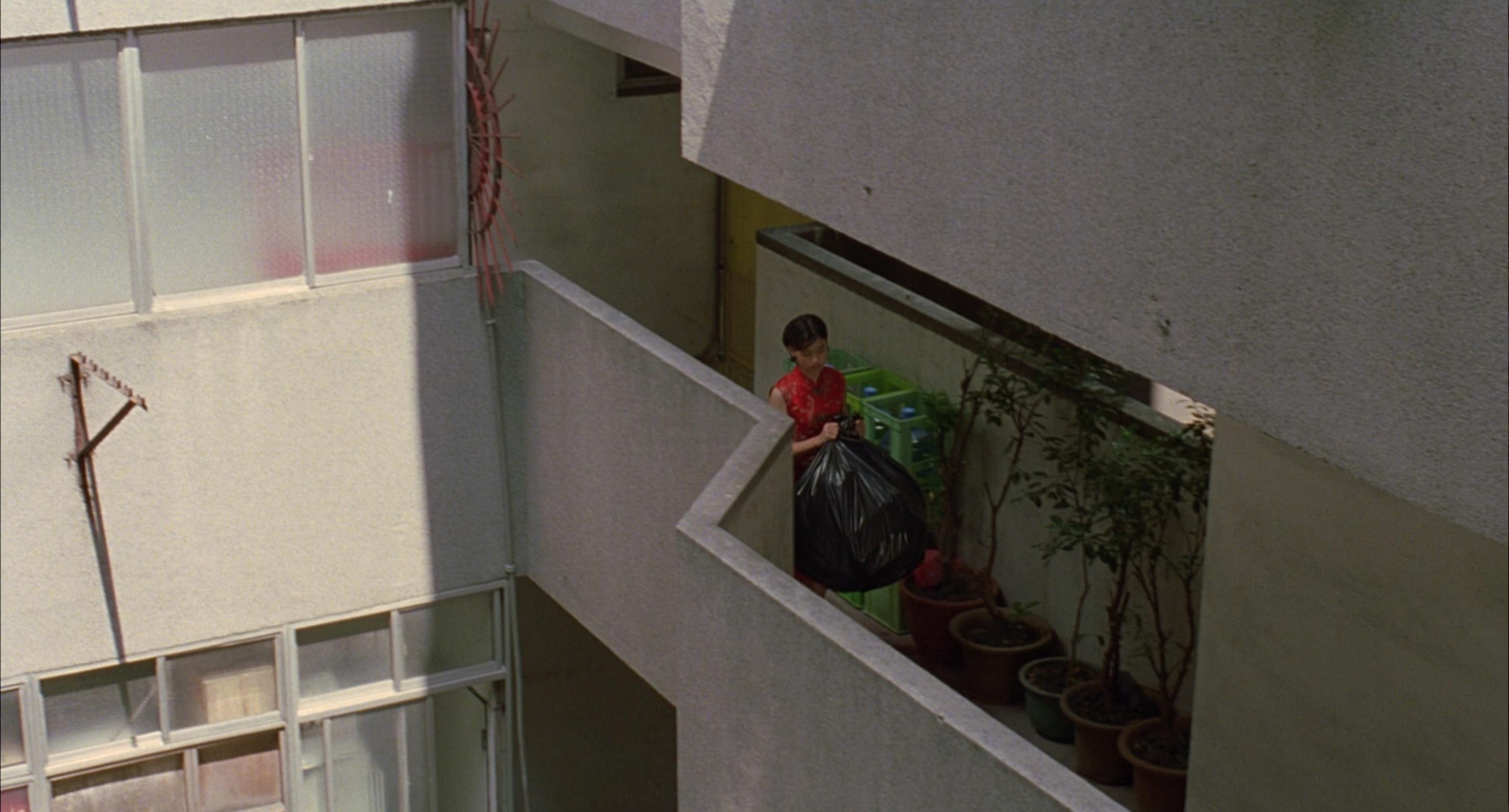