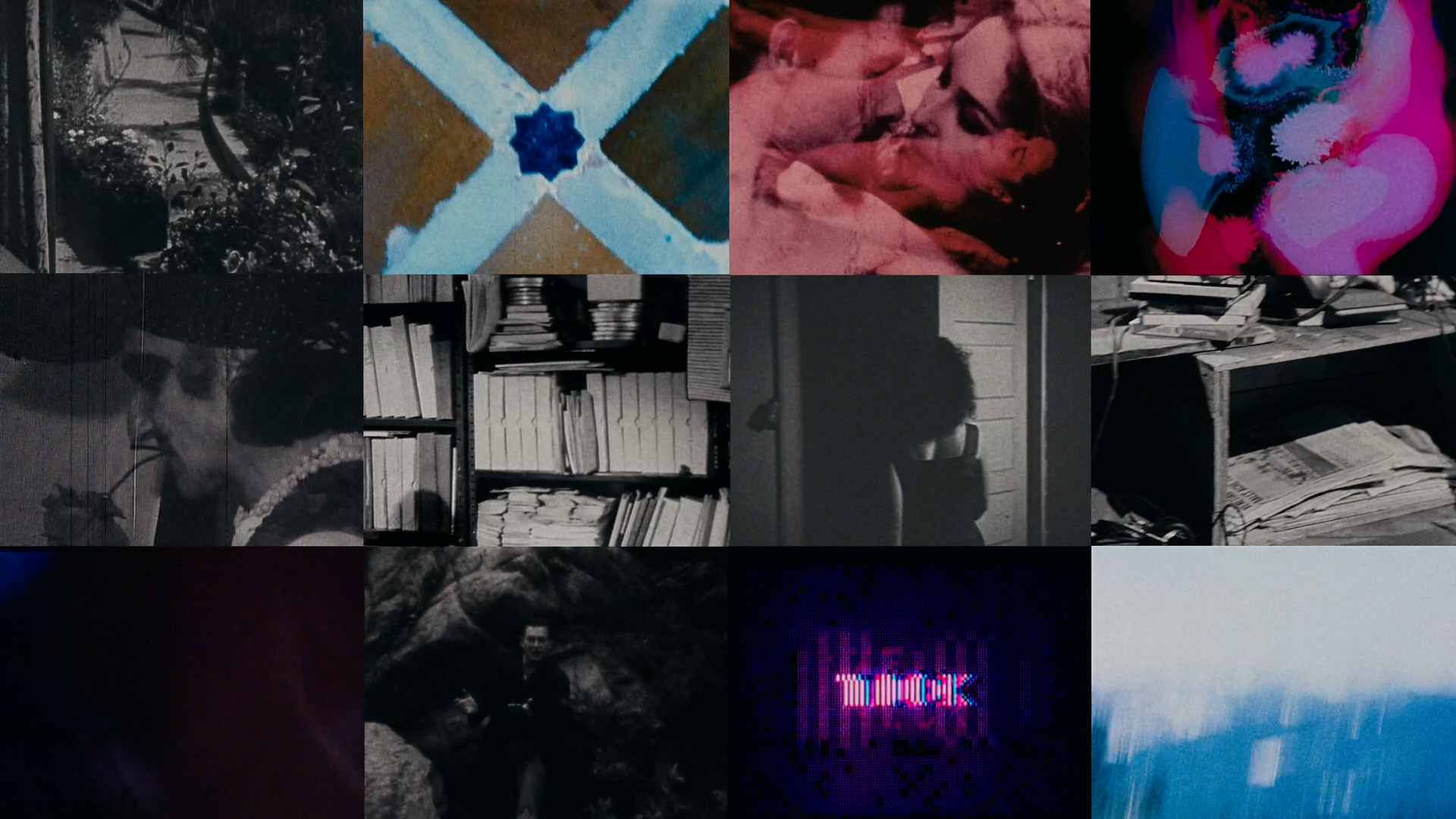 Ranking the level of subjectivity across various artistic media might seem foolish. After all, the entire goal of art is to connect with an individual or collective, and no particular person in either area will have precisely the same viewpoint or reaction to a work of art. But I’ve always felt that music, especially in recorded form, has an even greater susceptibility to subjectivity than, say, film or literature. The lack of visual stimuli encourages people to experience music in a much wider array of settings and circumstances, and associations and moods seem to crop up with every song listened and relistened to, over and over again.

This is a roundabout way to say that Todd Haynes’s first documentary The Velvet Underground seems targeted at a specific audience — one which I feel very much a part of. Not necessarily for the obsessives, those who have hunted down every bootleg and knew about the Primitives beforehand, but for those who have nevertheless been deeply molded by one of the most influential and groundbreaking acts in modern music.

As a reflection of this seismic impact, Haynes continually expands outwards his seemingly unlimited range of archival material. The opening moments themselves provide a bounty of colliding sources: a Baudelaire quote in combination with John Cale’s keening viola, which explores the whole stereo range, before cutting to a Winston cigarettes advertisement that segues to Cale’s appearance on the game show I’ve Got a Secret, which then explodes into a montage of Warhol screen tests, a brief glimpse of Empire, Cronkite’s announcement of JFK’s assassination, and a man being interviewed about his heroin usage, among many other assorted moments.

While all of these retain obvious relations to the sociopolitical climate in which the Velvet Underground arose, the thrilling nature of The Velvet Underground arises in no small part because it evokes a more phenomenological approach to the experience of history and culture, as well as a certain familiarity with modern art and especially avant-garde film of the 1960s. It’s one thing to evoke the aura of Andy Warhol and the Factory, but it’s another entirely to throw in extended passages of Jonas Mekas, Jack Smith, and Shirley Clarke works amid the collage of more recognizable and/or fashionable artists.

Mekas, to whom The Velvet Underground is dedicated, looms large and generously over the proceedings: it’s quite possible that he has as much or more footage than Warhol does, considering the amount of his signature blurry, sped-up handheld that registers in the first third of the film. The film possesses few moments as uniquely thrilling as listening to a contemporary interview with him, less than a year before his death, which is mixed alongside “European Son,” as the viewer watches in Chelsea Girls-inspired split-screen his footage alongside his Warhol screen test, before, in tandem with the song’s plate-shattering moment, the film splits into a twelve-screen kaleidoscope of New York City art, eventually changing into a bevy of Warhol screen tests.

While talking so much about the artists who surrounded the Velvet Underground might seem counterintuitive, it’s a testament to Haynes’s aims that the Velvet Underground hardly feels diminished in the slightest, though predictably Lou Reed and Cale are highlighted much more than Sterling Morrison or Maureen Tucker, though the latter gets some of the best interview moments. Rather, it’s a reflection of the way in which Reed especially, due to his demise and lack of interview footage, is evoked by the work of other artists. His introduction, juxtaposing stock footage showcasing the average American family and his especially intense screen test, introduces the same, almost unnerving pace that the film typically holds fast to, something akin to the drone that typified Cale’s music as developed with La Monte Young. The screen test itself only lasts four minutes, but played in full it takes on an uncanny effect when the viewer is juggling a constantly shifting screen on the left and a number of different voices on the soundtrack, including the almost spectral voice of Reed. The sequence seems to stretch to nearly ten minutes, such is the nature of Reed’s shifting melancholy, and that tone and aim of continual experimentation remains for a good long while after.

Haynes’s stated aim of only interviewing people who were alive and present during the Velvet Underground’s heyday produces fascinating results, in no small part because he holds off on designating explicitly who, say, Allan Hyman or Thomas Freeman are outside of context clues. Of course, more recognizable and delightful subjects, Amy Taubin and Jonathan Richman especially, abound, but there’s a pronounced sense of a tapestry being assembled. It helps that there’s a great aesthetic unity in the interview scenes that avoids being monotonous in the style of a lesser documentary: Ed Lachman’s Academy 35mm goes a long way to making the shots more lively.

However, what stands out most strongly as the film enters its last third or so and focuses evermore on the band, is the relative paucity of discussion of the actual music. Of course, the music is, if not a constant presence, then deployed frequently and prominently — a lesser director than Haynes would choose a much more obvious introduction to White Light, White Heat, my favorite VU record, than the thrillingly jarring “I Heard Her Call My Name,” though he leaves out my favorite VU song “The Gift” — but little time is spent discussing it once the Velvet Underground forms, and almost none in the actual studio, though the last two-thirds is ostensibly structured around the four albums, which progressively receive less and less time. Rather, much more space is given to the tours and shows, to the particular experiences that could not have been witnessed by the vast majority of viewers.

While that might rankle some — and indeed, it’s possible to imagine an even stronger and longer version of The Velvet Underground that does “justice” to the Doug Yule era — that in and of itself is a sign of Haynes’s true aims: to provide a resurrection of the sensations, attitudes, and promises of the ’60s NYC scene. It is very much the work of a fan, of someone in love with not just the brilliant and daring music, but also the whole vibe. It’s also to his credit that he chooses such a simpatico, dense mosaic of images to pair, and that there is something of an odd modesty, if not humbleness to Haynes’s approach throughout. Rather than issue a series of hosannas from the 30,000 people who started a band — Richman is excused due to sheer exuberance — he goes back to the original sources, to the personal elements that meshed so well with the technical skills and social factors to produce a fount of inspiration that might never be matched. The Velvet Underground were completely, thoroughly unique, and in its own way, The Velvet Underground stands on the shoulder of giants to capture even a little bit of that glory.