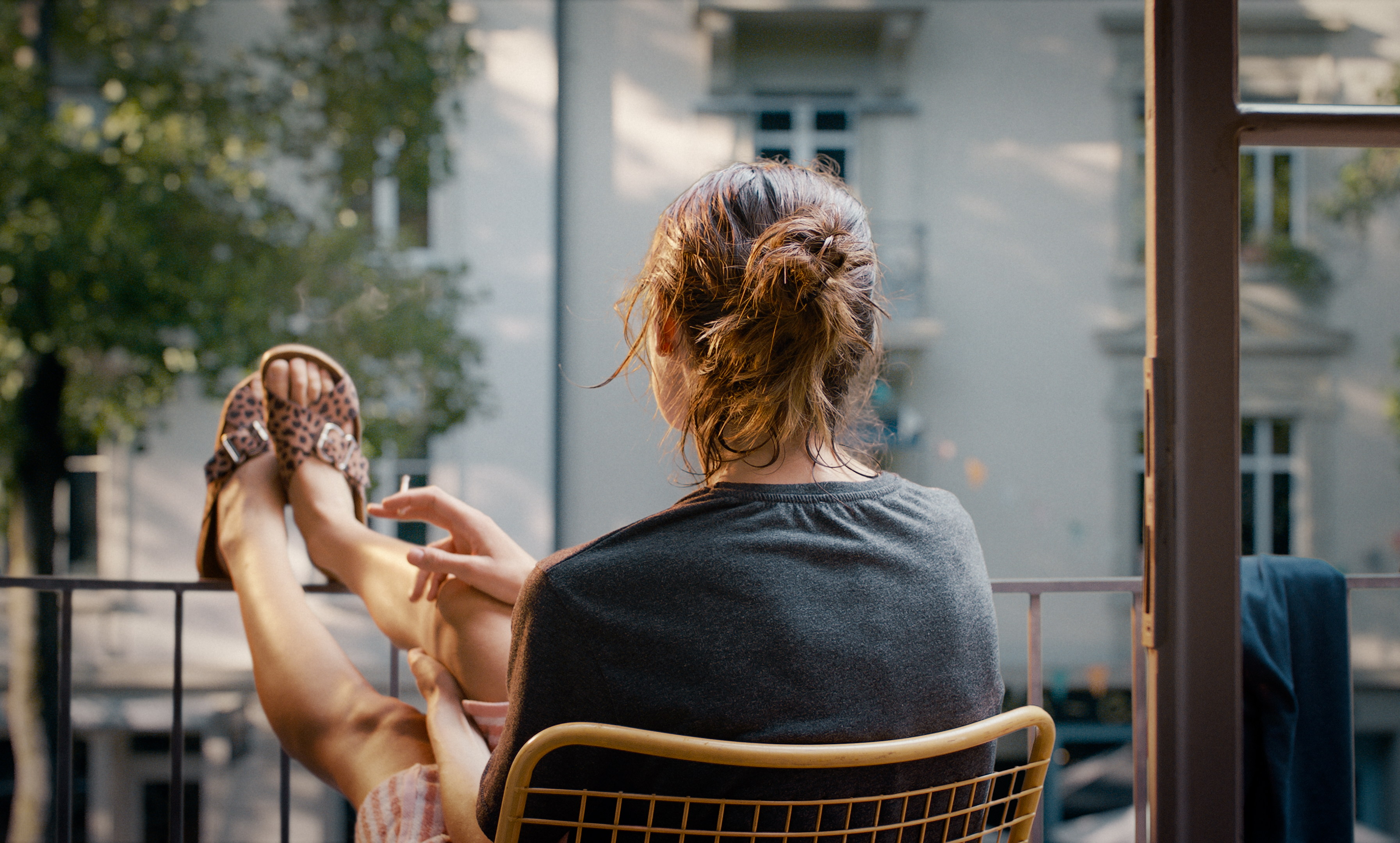 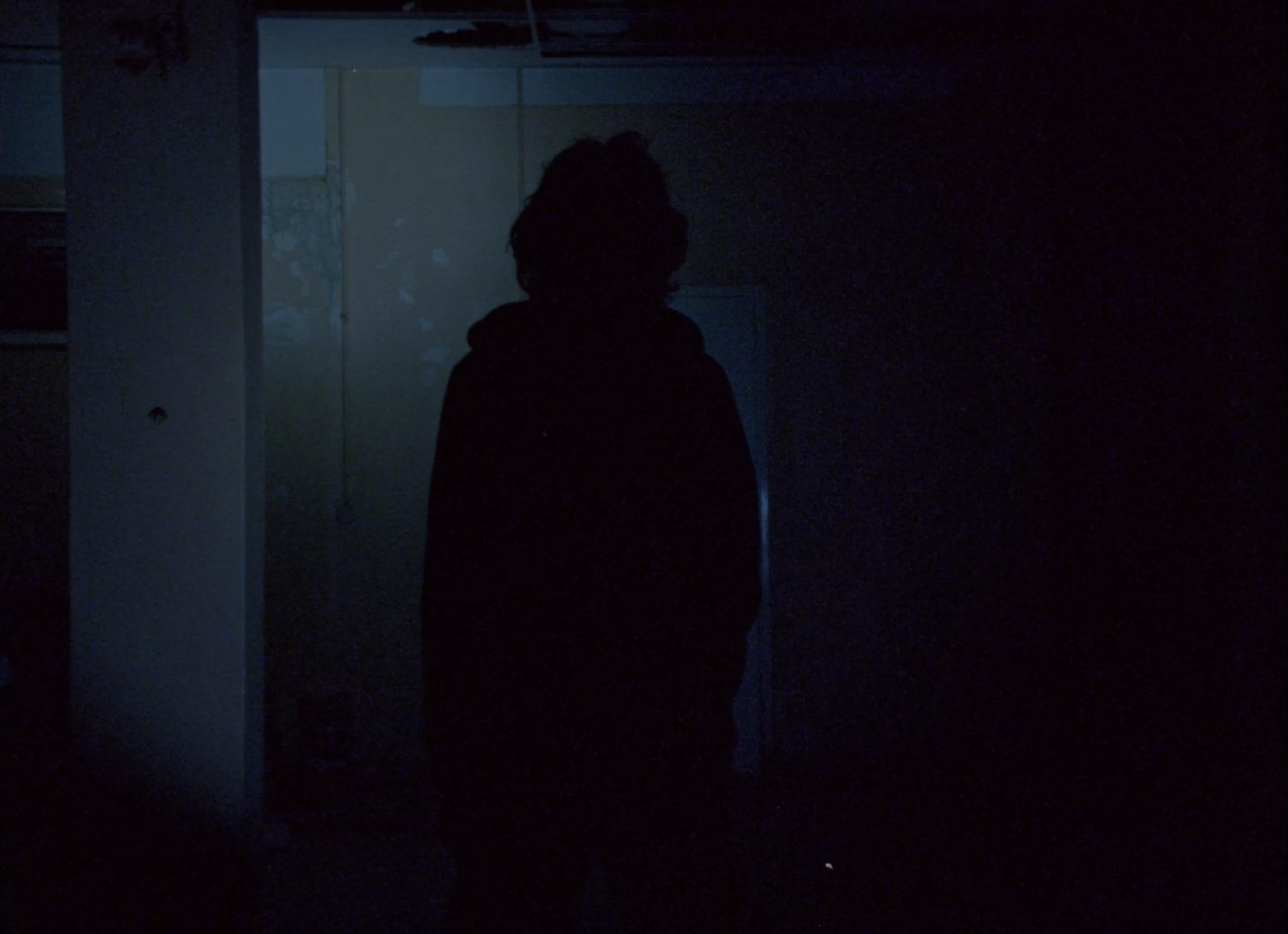 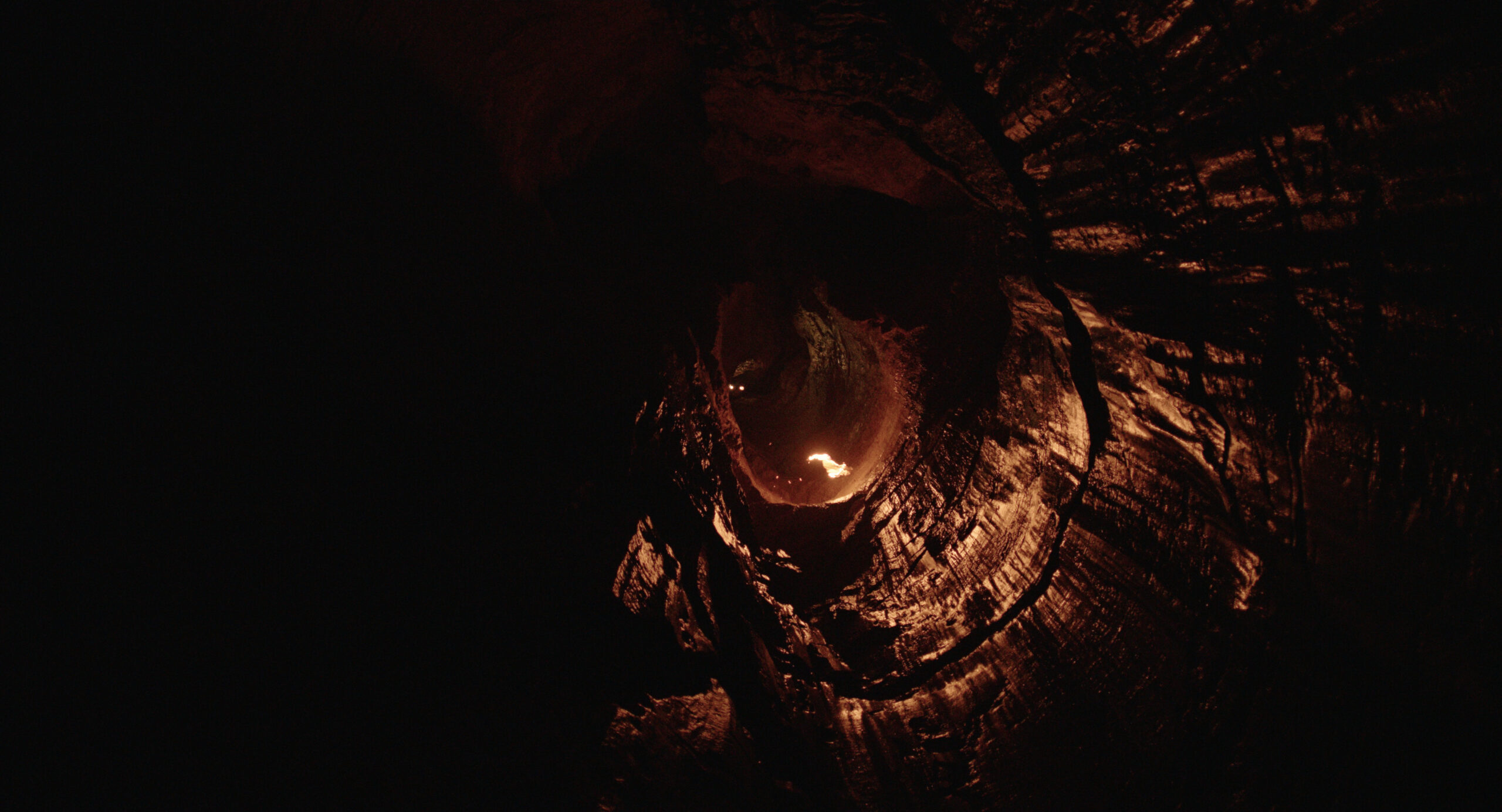 The Girl and the Spider/Das Mädchen und die Spinne

Directed by Ramon and Silvan Zürcher

I’ll freely admit at the start of this review that the links between these three remarkable 2022 (release year) films are tenuous at best. Time gets in the way of even the most trivial of interests — the reviews I write on this website, which by definition aren’t on commission — and it’s too long since I’ve seen these to give them their own proper standalone reviews. But I want to write on these films: in part because I never commented on the former two, and moreso because I feel like they’ve gotten lost in the shuffle even more than the typical small-scale arthouse release, even as they rank among my favorites of the year thus far. Additionally, Rosenbaum’s penchant for tackling multiple films in a single review has always appealed to me — even as I’ve only emulated it once — and it came to mind as a solution to my lapses in memory and energy. If the purpose of my reviews on Taipei Mansions is to shed light on such works, then I’m compelled to write on them.

Shedding light of course is a unifying theme: The Girl and the Spider, Los Conductos, and Il buco feature among their many qualities a compelling approach to the difference between day and night, light and darkness, and how these extremes intermix. They are also all the works of directors with very few features, though the path each has taken to get there varies tremendously.* Additionally, in a landscape increasingly dominated by longer and longer films, they all run less than 100 minutes; if not necessarily models of concision, they still stand out as relatively fleet works that still maintain a languid, or at least contemplative, atmosphere.

It’s difficult in some ways for me to properly assess whether these films can be said to truly exist outside of the mainstream of the festival landscape. Il buco, after all, was in competition at Venice, where it won the Special Jury Prize; both Los Conductos and The Girl and the Spider were two of the highest profile films in Berlin’s secondary Encounters section in 2020 and 2021, respectively. Especially with the deservedly strong attention towards Encounters (and the strategic placing of more prominent films in it), the simple distillation of a film’s location to the festivals and sections it played at can lead to blithe dismissal of quietly — or not-so-quietly — groundbreaking work.

As is always the case, the barometer ought to be the films themselves, and in light of that they begin to extricate themselves from the norm. All of the films, in keeping with the deserved decades-long preference for minimalism in art film, could be distilled down to a single sentence. The Girl and the Spider tracks the odd interactions and relationships across two apartment buildings in Bern, Switzerland, during two days and one night. What little plot that Los Conductos possesses rests in the movement of an unhoused man around Medellín, Colombia, tracking his attempts to survive and his fraught relationship with the society surrounding him. Il buco is mostly about the 1961 excursion into the Bifurto Abyss in Italy, then considered the third-deepest cave on Earth, while also leaving ample time to chronicle a shepherd’s slow demise. Already there are the hints of the details and motifs that each director teases out: the sheer density and queer eroticism of The Girl and the Spider, the somnambulant drift of Los Conductos, the urban-rural dichotomies of Il Buco, which also stands out for its lack of dialogue, only utilizing subtitles for a tangentially crucial archival news broadcast of the construction of the Pirelli Tower in Milan.

But each adopts its own style, the likes of which I haven’t quite seen in the contemporary landscape. In keeping with their debut, the Zürchers opt for an even more concentrated form of the close-up, almost geographic shooting style, often approaching the camera subject with a frontality that simultaneously makes clear and obscures the apartments; the film even begins with a PDF of the new apartment, an object which gets altered and shifted by human activity. Breaking from the mostly portraiture style of his shorts, Restrepo retains his use of grainy 16mm in photographing a barrage of close-ups on objects, using great tactility to ground and make tangible the near-ephemerality of the film’s narrative. I haven’t seen Le Quattro Volte, but Frammartino appears to follow a similar durational style, albeit with substantially more complications: in order to shoot the film Frammartino and his non-actors actually made roughly thirty-five voyages into the abyss, shooting with no lighting save the period-accurate helmet lights and undergoing a four-hour journey each way in addition to the demands of shooting.

What these films all share, besides their awkward placement between the mainstream and the underground, is this attention to space. Two of them are shot on digital, one isn’t; two of them use rapid editing, one doesn’t; two have a legible sense of a narrative arc, one doesn’t. But all of them use space as a jumping off point, none of them content to simply showcase directorial style, and all seeking to transform a place while taking care not to rob it of its essential characteristics. In the case of Il buco, Frammartino even manages to engineer something with a greater sense of spectacle than any film of the past few years: it’s one thing to witness the spelunkers in a journey that only ends when they reach the literal end, it’s another thing entirely to see the results of something like their method of ascertaining the depth of a cavern by setting a magazine page aflame and dropping it, watching the light slowly disappear into the distance.

And the most notable connecting point of all is each film’s devotion to a certain form of impossibility, a slight inflection of the “real world” that makes it uncanny and even otherworldly. The bright colors and melancholy bitterness of The Girl and the Spider; the reflection of downtrodden, vengeful young Colombian men in Los Conductos; the purposeful anticlimax of two ends in Il buco that gets miraculously transformed into an almost Fordian elegy: all of these films utilize the viscerality of their styles to convey engrossing complexity which, in my eyes, few filmmakers today have tried to match.

*Ramon Zürcher made The Strange Little Cat in 2013, and is officially joined by his brother Silvan (who co-produced his debut) for The Girl and the Spider. After a string of well-received shorts, including “Cilaos” and “La bouche,” Camilo Restrepo makes his feature debut with Los Conductos; it remains to be seen whether he has a similarly lengthy amount of time between films as the other directors do. Michelangelo Frammartino has his third film, and his first since Le Quattro Volte from 2010.